Sega will eventually release Yakuza: Like a Dragon in the West on PlayStation 5. Interestingly, with this information, Sega has been waiting so long, as we’ve known about the Xbox Series X version for some time.

And one more confirmed bonus for the xbox version. It supports Smart Delivery, which simply means that players will only be able to buy the game once and can play it on either the Xbox One or Xbox Series X if both consoles are already on sale.

A similar upgrade method is also planned for the PlayStation 5, but we have not yet confirmed this information.

The previously announced Day One edition of Yakuza: Like a Dragon has been officially renamed the Day Ichi Edition (“ichi” means “one” in Japanese and is also the nickname of the main protagonist of the game, Ichiban Kasuga, whose first name can be translated as “Number 1” ). The Day Ichi Edition includes the basic game, but the boxed version will come with a steelbook. But you will receive a bonus in the form of a Legends Costume Pack for their pre-order.

Two more digital editions will be on sale for those interested. For both, you will receive a Legends Costume Pack for pre-order. The Hero Edition also has a Job Set and a Management Mode Set. The Legendary Hero edition also has a Crafting Set, Karaoke Set, Stat Boost Set and Ultimate Costume Set.

Sega also revealed the cast of the Yakuza dubbers: Like and Dragon for the West. Kaiji Tang dubs Ichiban Kasugu, the main protagonist of the story, who returns to life after 18 years in prison. We will hear George Takeie in the role of Masumi Arakawa (patriarch of the Arakawa family), Andrew Morgado will be Koichi Adachi (former police officer), Greg Chun will be Yu Nanba (former nurse) and Elizabeth Maxwell will be bar hostess Saeko Mukoda. 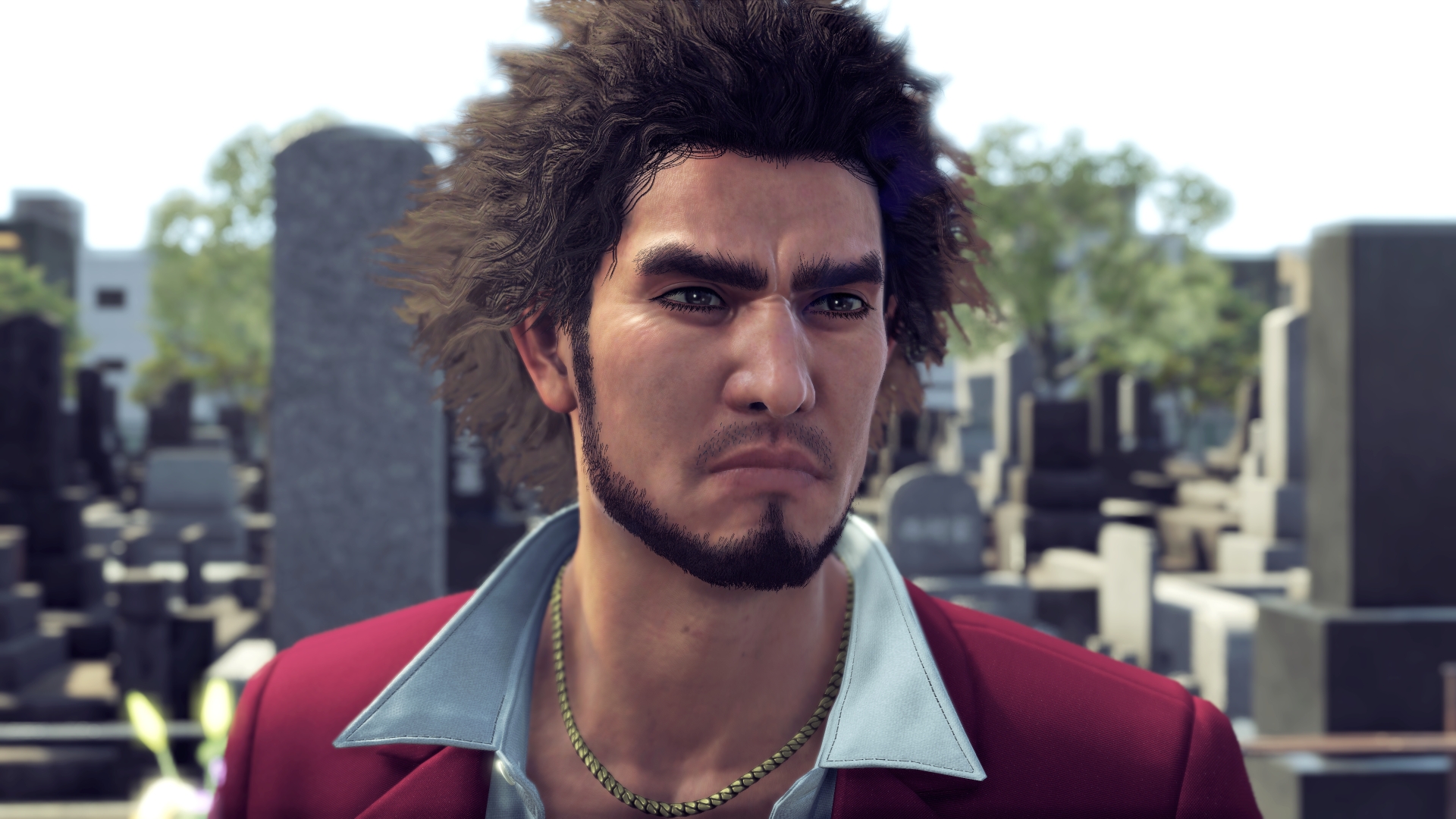