Why you so obsessed with me, outrageous facts about Mariah Carey’s life

The pop diva turned 52 on March 27, 2021, and to celebrate we reveal some interesting facts about her life. Mariah is one of the most successful singers of all time, with an incredible career under her belt but she has also had to endure a lot of heartache, pain, and trauma in her life. Here are the 10 most outrageously fascinating facts about the singer…

Her real age is a mystery 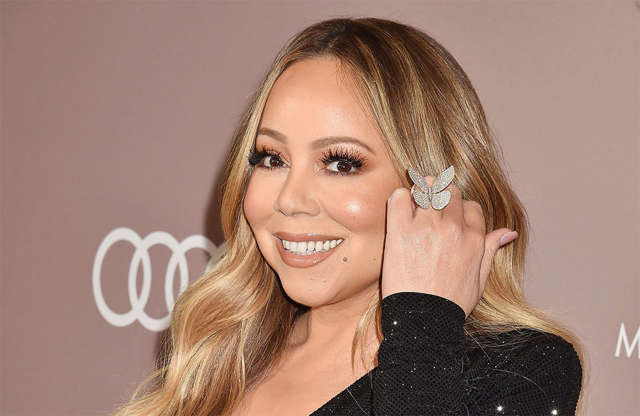 Mariah Carey’s age is one of the Internet’s most burning questions as her birthday has been reported as either March 27, 1969, or 1970. Therefore, she is either celebrating her 51st or 52nd birthday today but Mariah isn’t in any rush to clear up the confusion. She said: “I don’t have a birthday, I was just dropped here. It was a fairyland experience.”

She has a hard childhood

Mariah was born in Huntington, New York, and was the youngest of Patricia and Alfred Roy Carey’s three children. She had a hard childhood and said she recalls violent fights, tension, and calls to the authorities, and by her third birthday, her parents were divorced. The singer has had a complicated relationship with her mother for many years but still believes “she did the best she could”.

She dropped out of school 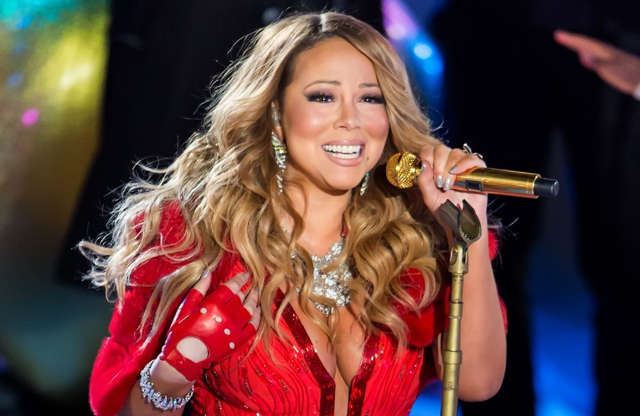 In high school, Mariah was often absent from her classes and was given the nickname “Mirage” by her classmates. She eventually enrolled in beauty school to help pay her rent but dropped out a year later. Mariah said: “I started beauty school in the 11th grade, and a year later I was officially a beauty school dropout.”

She was a waitress 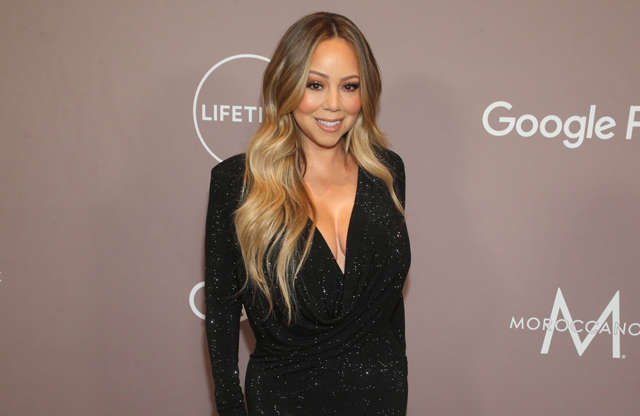 Mariah worked a few humble jobs as a young 18-year-old in New York City. She was a coat checker, a hostess, a waitress, and a hair sweeper at a salon. Although she struggled to make ends meet, she eventually got a job as a background singer in nightclubs and eventually worked her way up to preform solos.

The pop star attended a party for CBS records in 1988 and gave her demo tape to Tommy Mottola, who was then the president of Columbia Records. On the way home from the party, Mottola popped the tape into his car stereo and was shocked at how good she was. He searched for Mariah for two weeks and then signed her for her first album.

In 1990, Mariah released her self-titled debut album, and four songs on the album became number one hit singles. She won two Grammy Awards for Best New Artist, and Best Female Pop Vocal Performance for her single ‘Vision of Love’. The album topped the US Billboard 200 album chart for 11 consecutive weeks and has sold more than 15 million copies worldwide.

She married her manager

Tommy Mottola and Mariah first started dating while he was her manager, and she was recording her third album ‘Music Box’. The star was only 23 years old while Tommy was 44 when they exchanged vows in 1993 at a lavish wedding. Unfortunately, the marriage didn’t go to plan as they went their separate ways in 1998 after five unhappy years.

She filed a lawsuit

In 2019, Mariah’s former assistant, Lianna Shakhnazaryan, filed a civil lawsuit claiming she was harassed and tormented by Mariah’s manager, Stella Bulochnikov. In the complaint, Shakhnazaryan alleges that Mariah was sometimes present for the abuse and allowed it to continue. The star filed a lawsuit against Shakhnazaryan, claiming breach of contract, invasion of privacy, and extortion.

According to her 2020 book ‘The Meaning of Mariah Carey’, Mariah’s brother Morgan was “extremely violent” and had to call the authorities when she was just six years old. The star also claims she was allegedly abused badly by her sister, Alison when she was 12 years old. The siblings have been estranged for many years and Mariah refers to Alison as her “ex-sister.”

As of 2021, Mariah’s net worth is an incredible $320 million, according to Celebrity Net Worth. The megastar has sold over 200 million records during her 30-year career, which makes her one of the best-selling music artists of all time. She also holds the record for the most number-one singles by a solo artist, a female songwriter, and a female producer.