What happened to Blessing Olusegun?

Blessing Olusegun was 21-years-old when her body was discovered on a beach in East Sussex in September last year.

She was alone, with nothing but her iPhone and slippers a few metres from her body.

Her death has been deemed as “unexplained” by Sussex Police and a postmortem has determined she died by drowning.

But with a large gap of time between when she was last spotted alive to the discovery of her body, much mystery remains around her death.

Interest in what happened to Ms Olusegun has resurfaced after the death of Sarah Everard who vanished on March 3 after walking home from a friend’s house.

Her body was later found in a woodland in Ashford, in Kent and a serving police officer has been charged with her murder.

Although both women were from quite different walks of life – Ms Olusegun was a business student from Southeast London and Ms Everard a marketing executive from York – they shared a tragically similar end. 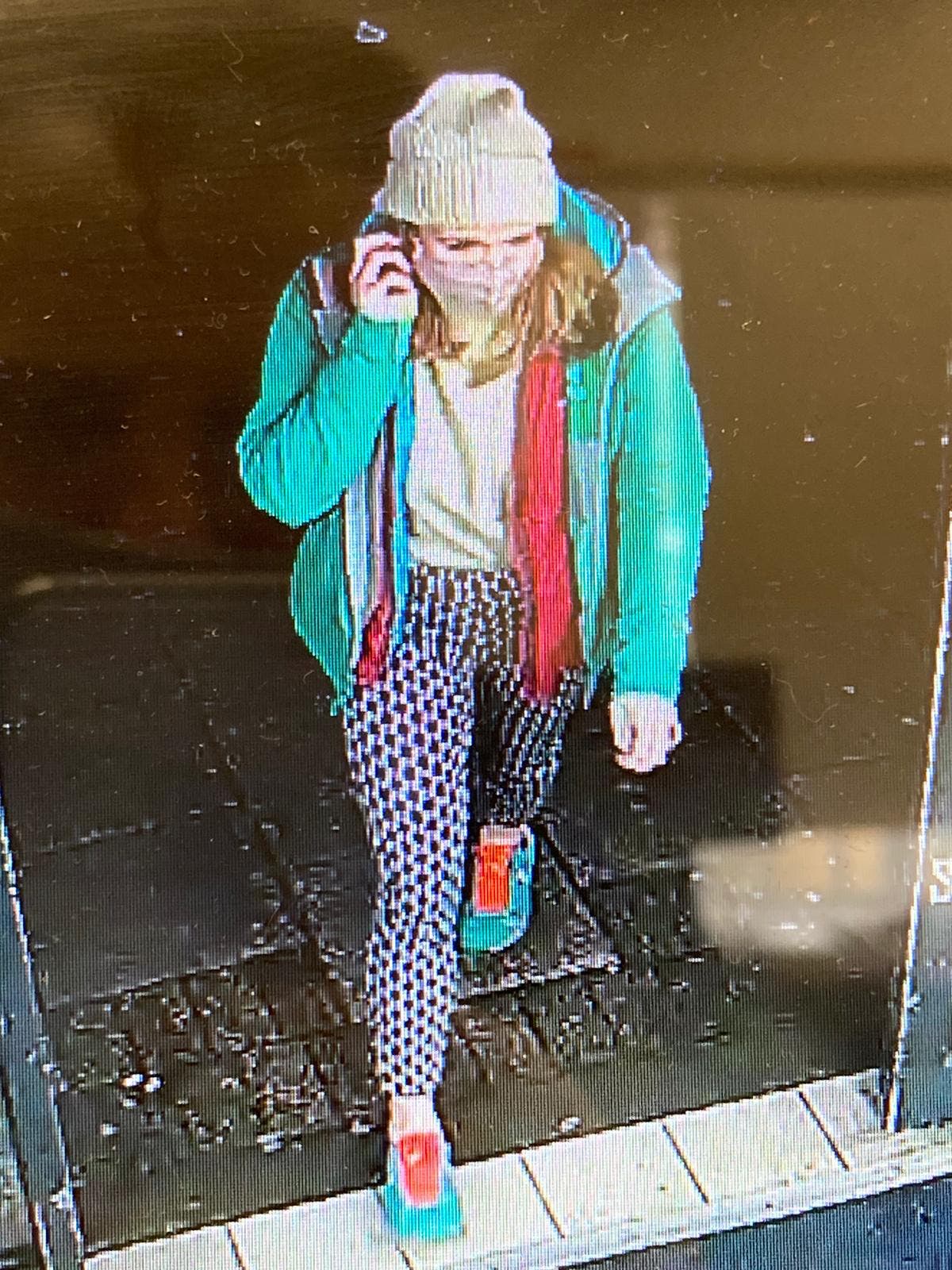 Ms Olusegun, who came to Bexhill on a one-week placement as a carer, was last seen on CCTV footage around 1am.

The footage showed the student walking towards the beach but not what happened next.

It’s reported that she was speaking on the phone to her boyfriend and she told him to stay on the line.

That would be the last time friends and family heard from Ms Olusegun as a few hours later, her body was discovered laying on a beach at 6.20am.

Like Ms Olusegun, Ms Everard was also on the phone to her boyfriend on that tragic walk home. She had left a friend’s house in Clapham Common and was last seen at around 9.30pm.

While their stories have stark similarities treatment of both cases has varied greatly.

The disappearance and subsequent discovery of Ms Everard’s body has gained widespread attention, inspired protests and sparked a national conversation around women’s safety.

While many, have noted that this is their first time hearing about Ms Olusegun’s death.

“Her family need answers too.”

Calls are now growing for police to further investigate Blessing Olusegun’s death and a petition is gaining traction online.

The petition, which has amassed almost 15,000 signatures, reads: “Blessing Olusegun was a 21-year-old business student from London. She came to Bexhill on a one-week placement as a carer to help old people with dementia and other mental health issues.

“She was recently found dead on Bexhill beach near Galley Hill on Friday at 6:20am with her shoes and phone nearby her body and the police are treating it as non suspicious.

“Her mother Esther Abe is demanding to know why her beautiful daughter died on September 18th. We need justice for Blessing and her family. What actually happened?”

Many people have now written posts on social media to shine a light on what happened to the 21-year-old.

One person tweeted: “Please remember Blessing Olusegun, whose body was found on a beach in Sussex last year. Her death remains unexplained.”

“We need to know what happened to Blessing Olusegun,” said another Twitter user. “Please read up on her story and sign the petition.”

Another wrote: “Justice for Blessing! Just like Sarah Everard she was walking outside and never came home.”

Others discussed the importance of highlighting the stories of all women who go missing.

British historian Dr Fern Riddell tweeted: “If Sarah’s death is why you want to protest and March and campaign, then she has to be held alongside Blessing Olusegun, Nicole Smallman, and Bibaa Henry, all women who, in their deaths, have been failed by the police.”

If Sarah’s death is why you want to protest and March and campaign, then she has to be held alongside Blessing Olusegun, Nicole Smallman, and Bibaa Henry, all women who, in their deaths, have been failed by the police. https://t.co/3NnSKCj5DW

“Thinking of Sarah Everard’s mother. I’m thinking about Blessing Olusegun’s and Wenjing Lin’s mother too,” tweeted another user. “I’m thinking of all the mothers or guardians who have raised women/ girls who have had their children stolen from them.”

While Sussex Police said there was no evidence of violence or of internal or external injury, the investigation remains open.

They have asked anyone who saw Ms Olusegun that night, or who has any other information that will help, to get in touch.

Sarah Everard vigil in doubt as judge refuses to intervene in dispute with Met Police.

Boy ‘assaulted by two young people’ in The Strand, Worthing
2021-03-16
Previous Post: FG announces partial closure of Falomo Bridge for six weeks rehabilitation from Sunday
Next Post: Three-year-old child dies after falling into canal with his mum in Berkshire