U.S. must stand up to China if Biden wins, focus less on trade, Krugman says

By: climaxnews
In: Uncategorised
With: 0 Comments 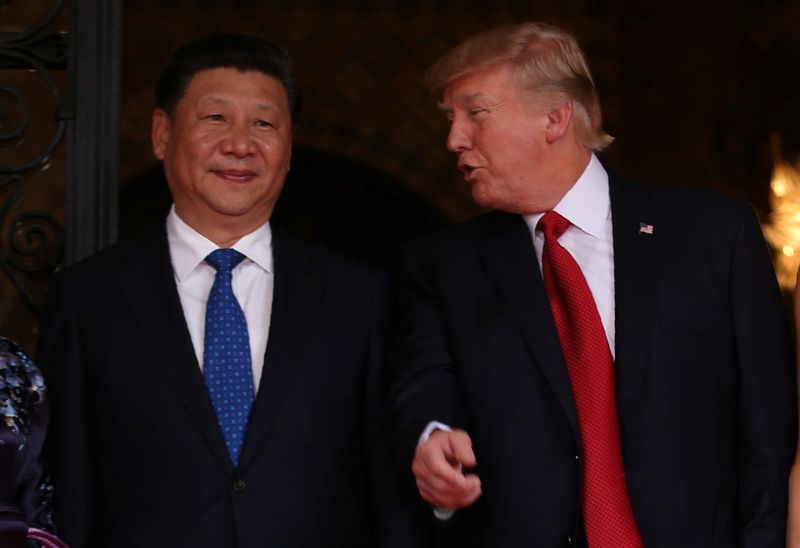 BRASILIA (Reuters) – Democratic candidate Joe Biden should maintain a tough stance against China if he wins the U.S. presidential election, but focus more on industrial policy than trade tariffs, according to Nobel-prize winning economist Paul Krugman.

A fiery critic of the Trump administration who writes a column for the New York Times, Krugman said the dispute over Chinese technology giant Huawei, whose U.S. operations have been severely curtailed by Washington, will remain a bone of contention between the two powers no matter who wins the White House.

“The U.S.-China situation is complicated. On the one hand, the U.S. has genuine complaints; on the other, there is very little support for Trump’s trade war,” Krugman said in an emailed interview with Reuters.

“So what Biden should probably do is continue to face up to China, but in a different way. Focus more on industrial policy and bring other countries on board to join the effort,” he said.

If Donald Trump is re-elected, the relationship between the two countries will be “very bad,” Krugman said.

The Trump administration imposed staggered tariffs on more than $370 billion in Chinese goods in 2018 and 2019, arguing China was stealing intellectual property and forcing U.S. companies to transfer technology for access to China’s markets.

China imposed its own retaliatory tariffs.

On the U.S. economy, Krugman said the biggest challenges in addition to the near-term uncertainty fueled by the COVID-19 pandemic are structural changes in the demand for labor, and secular stagnation.

“We still have savings exceeding investment demand, leading to low interest rates and a limited ability to respond to slowdowns,” he said, adding that this should be met with infrastructure investment.

Krugman also said he is worried about the fiscal situation in emerging economies, especially Turkey. He said the growing ability of many emerging market economies to borrow in local currency, rather than dollars, had eased access to credit.

“But emerging countries still have a lot less fiscal space than rich countries, at a time when deficit spending is essential,” he said.

Krugman also said the path of the U.S.-Latin America relationship in the years ahead is unclear, but suggested the region will remain low on Washington’s agenda regardless of outcome on Nov. 3.