The Crown stars Emma Corrin and Gillian Anderson have reacted to Prince Harry’s comments on the Netflix show.

Prince Harry shared his thoughts on The Crown while talking to James Corden during an appearance on The Late Late Show.

Netflix’s historical drama series came under fire last year after MPs and members of the royal family criticised how the show is presented as an accurate portrayal of events. 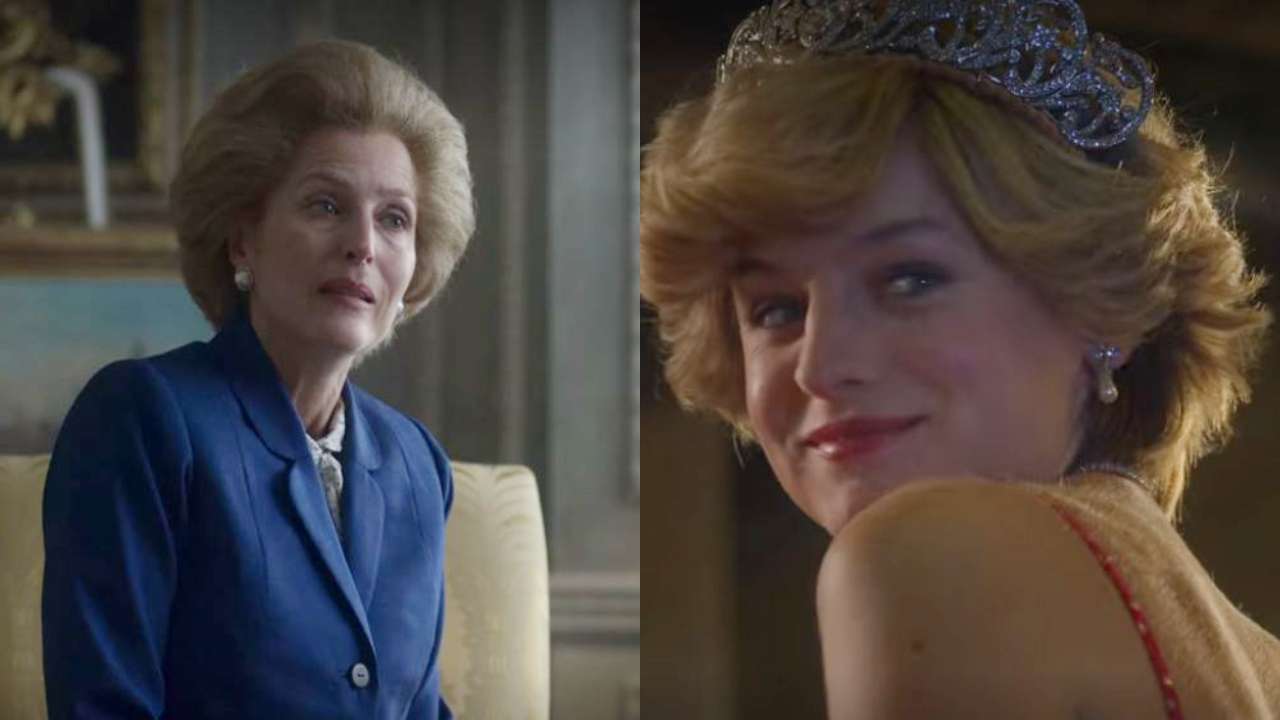 “They don’t pretend to be news,” the royal said. “It’s fictional, but it’s loosely based on the truth.”

He continued: “Of course it’s not strictly accurate, but loosely… it gives you a rough idea about that lifestyle, what the pressures of putting duty and service above family and everything else, what can come from that. 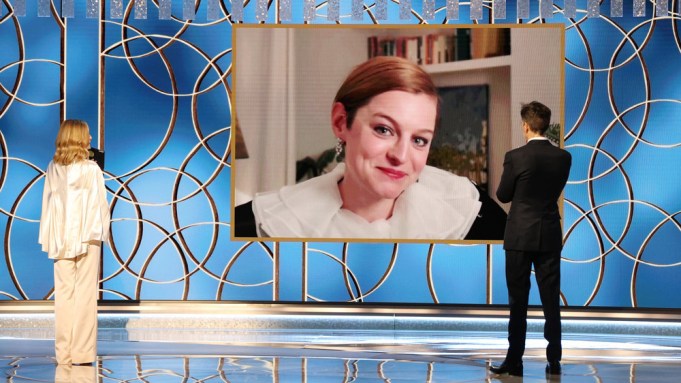 “I’m way more comfortable with The Crown than I am seeing the stories written about my family or my wife or myself. Because it’s the difference between, ‘That is obviously fiction, take it how you will,’ but this is being reported on as fact because you’re supposedly news. I have a real issue with that.”

Corrin, who just won a Golden Globe for her portrayal of Prince Harry’s late mother Princess Diana, told reporters at a virtual backstage session: “I was very moved by the fact that he acknowledged it. I’m incredibly grateful to him and incredibly moved by what he said.”

Anderson, who won supporting actress for her portrayal of Prime Minister Margaret Thatcher on the series, added: “Harry is fairly well qualified to judge what is fact or fiction. He’s understood what [creator] Peter [Morgan] is trying to do on The Crown.” 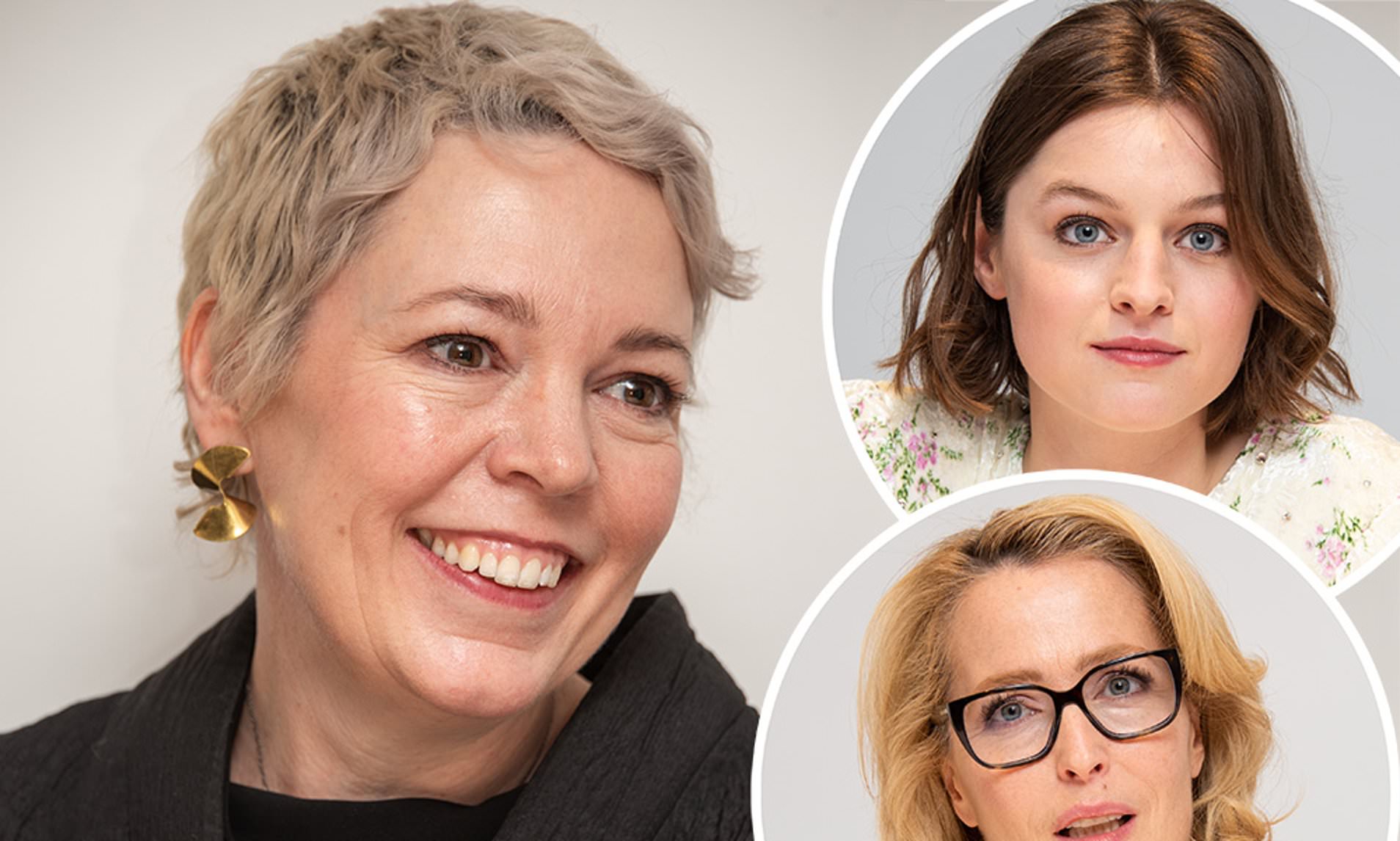 The Crown won four Golden Globes overall, including for Best Television Series – Drama. When Corrin won, her co-star Olivia Colman – who was competing for the same award – jumped out of her seat and did a celebration dance.