By: climaxnews
In: Business
Tagged: Taiwan, VOICES
With: 0 Comments 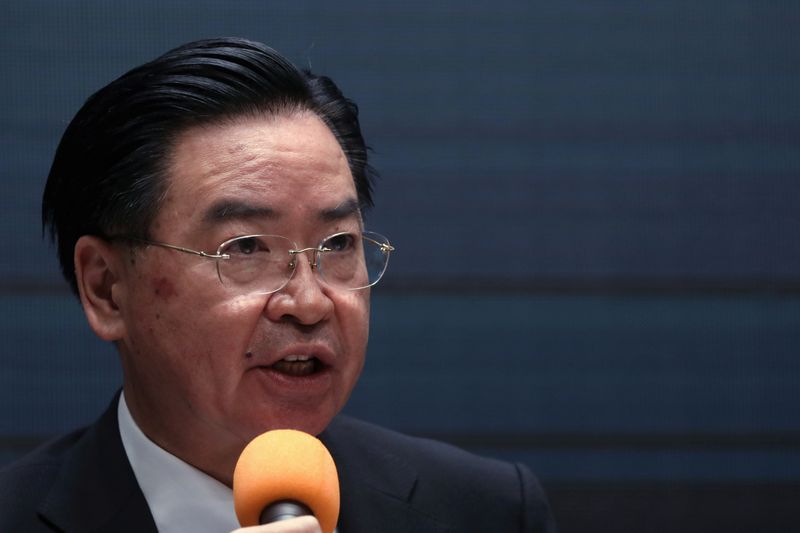 Last month, Frank Jannuzi, a key Biden aide when the president-elect was in Congress, wrote that Washington should prioritise free trade negotiations with Taiwan to encourage others, including Britain, the European Union and Japan, to follow suit.

In August, Taiwan eased restrictions on imports of U.S. pork and beef, which had been a stumbling block to free trade talks.

Speaking in Taipei after Taiwan-U.S. economic talks, Foreign Minister Joseph Wu noted the cross-aisle support for Taiwan’s meat decision, as well as October’s call by 50 U.S. senators from both parties for President Donald Trump’s administration to begin negotiating a trade deal with the island.

“I think bipartisan support on Capitol Hill is still very strong, and I think that kind of support for a Taiwan-U.S. BTA will continue into the new administration,” Wu said.

Friday’s talks, under the auspices of a new Economic Prosperity Partnership Dialogue, were not related to a possible trade deal, instead focusing on areas including science and technology, supply chain restructuring and 5G networks.

In a nod to tech-heavyweight Taiwan’s importance as a global chip maker for the likes of Apple Inc (O:), Taiwan’s government said both sides “confirmed that strategic cooperation on the semiconductor industry is a mutual priority”.

The U.S. State Department said in a statement on the talks that the two agreed to negotiate a science and technology agreement, and that future talks would help strengthen their economic relationship and “our shared commitment to free markets, entrepreneurship, and freedom”.

The dialogue, held virtually and in person in Washington, is part of increased U.S. engagement with Taipei by the Trump administration which has angered Beijing. China claims the democratic island as its sovereign territory.