That adventure will see the spirit travelling through forests, meadows, bottomless caverns and rivers. To traverse these different places, Spirit Sprint has three variations of the usual runner control schemes depending on which animal you are.

On land, you’ll control a four-legged mammal – initially a fox – where you’ll tap once for a standard jump and twice for a double. However, when you have to travel across a river you’ll turn into a fish and here you’ll hold the screen to dive deeper and release to float towards the surface.

The final control scheme is for when it’s time to fly. Here, as a bird, you’ll repeatedly tap to fly higher up the screen and simply let go to fall towards the bottom. A switch in gameplay style is indicated by a portal at the end of each segment.

Regardless of whether you’re auto-running on land, underwater or in the skies, there will be a host of different obstacles to avoid, some moving, others static. Aside from dodging hazards, you’ll also be collecting coins that can be spent on different animal skins, the rate at which power-ups appear and trails that follow your character as they run. 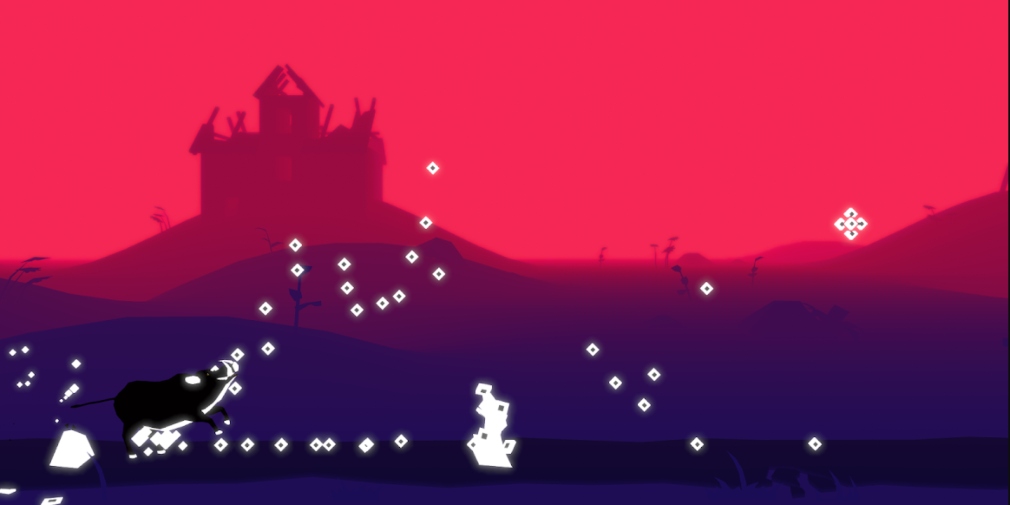 Some unlocks will require you to reach a certain level alongside earning a certain amount of coins. This is achieved by completing a set of objectives rather than by beating bespoke levels with a finite start and endpoint.

Spirit Sprint is available now over on the App Store and Google Play. It’s a free-to-play game with in-app purchases.

Looking for other auto-runner games to play? Here are 25 of the best available for iPhone and iPad