By: climaxnews
In: Business
Tagged: Police, Singapore
With: 0 Comments 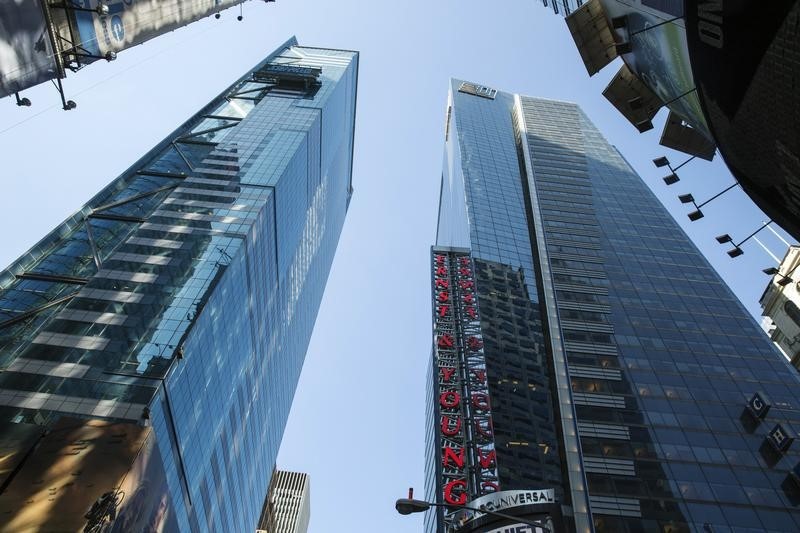 SINGAPORE (Reuters) – Singapore police are looking into a complaint from Ernst & Young that a firm owned by bidders for soccer club Newcastle United allegedly used the auditor’s unauthorized signatures on financial statements.

The investigation is the latest scrutiny of Singaporean business duo Terence and Nelson Loh since Reuters reported their other firm behind the Newcastle bid doctored photos of Barack Obama and made other suspect claims in marketing materials.

A spokeswoman for Ernst & Young said it was “never the auditors” of the Cayman Islands parent firm, and worked for a Singapore-based subsidiary only in 2017.

Police said they had received the complaint and were looking into the matter.

Neither of the Lohs – thrust into the spotlight last month as the co-founders of the newly-formed Bellagraph Nova Group which claimed to be in advanced talks to buy one of England’s most high-profile clubs – responded to a request for comment.

A lawyer speaking on behalf of Terence Loh told the Straits Times that he was aware of the allegations but denied wrongdoing.

After the Reuters report, various other inconsistencies surfaced in BN Group’s claims made on its website, press releases and social media posts, which it said “appears to be the result of the actions of certain errant individuals”.

Meanwhile people and businesses linked to the group started to distance themselves, while Singapore’s Business Times newspaper reported some regional investors were trying to withdraw investments from the group’s entities.

Singapore’s corporate regulator ACRA has also said it is taking enforcement action on two other companies linked to the Lohs for not filing annual returns.