Sheffield United v Wolves: When is it, where can you watch it, team news and what are the odds?

When is Sheffield United v Wolves?

Barring any health emergencies, the game is scheduled to take place on Wednesday July 8.

The game is scheduled for an 6pm kick-off and is one of four Premier League matches that day.

What is at stake?

It’s an important game, without a doubt, with both teams holding genuine aspirations for European qualification.

Wolves are right in the mix for Champions League qualification, but they suffered a costly defeat at home to Arsenal last time out, meaning they will not be able to afford another at Bramall Lane.

Sheffield United started poorly after the Premier League restart but have picked up four points in the last two games to get themselves back into the mix for the Europa League.

Where can I watch Sheffield United v Wolves?

It’s being broadcast by Sky Sports.

It’s not, no. To watch this one you will either need a Sky Sports subscription or to purchase a Now TV pass.

What is the team news?

It’s Sheffield United’s fourth game in 11 days, so Chris Wilder may opt to make changes to get some fresh legs into the side.

However, John Fleck, John Lundstram, and Lee Freeman are all out injured, so he may find his options limited.

Pedro Neto suffered an injury against Arsenal and will be assessed close to kick off. Daniel Prodence is back in the squad. 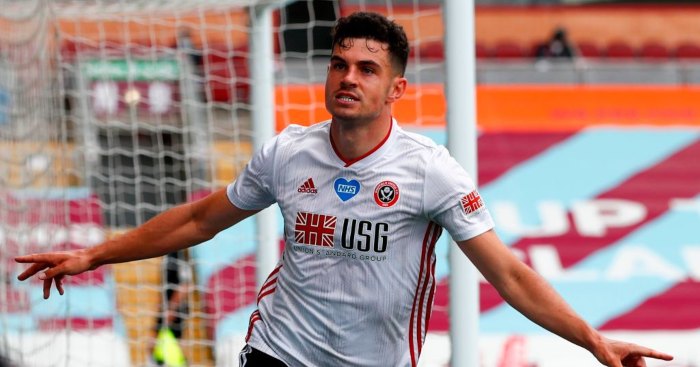 What happened in the reverse match?

Wolves recovered from conceding after just two minutes to salvage a 1-1 draw when these two sides met at Molineux in December.

What are the odds?