Spread the love
Shadow Knight Premium is a stylish looking, side-scrolling action game from Fansipan Limited that’s set to arrive on iOS tomorrow. It’s already available on Android where it’s currently been downloaded over 100,000 times and holds a 4/5 star rating.

The game takes place in the world of Harmonia, a previously bright and beautiful place where Humans, Undead, Orcs, Spirit, Dwarves, Beast men and Elves lived together in peace. One day, however, a tragedy struck that left the world shrouded in darkness. It will be up to the titular Shadow Knight Premium to battle against these evils to bring light back to Harmonia once more.

The gameplay of Shadow Knight Premium will see players hacking and slashing their way through a plethora of enemies. They’ll also be able to traverse the environment by running, climbing and jumping so there’s likely plenty of secrets to discover.

Given the fantasy setting of Shadow Knight Premium, you can expect to be battle against a host of familiar enemies. This will include the likes of monsters, zombies, skeletons, orcs and undead creatures. Of course, there will also be powerful bosses that will provide the toughest test of the player’s skills. 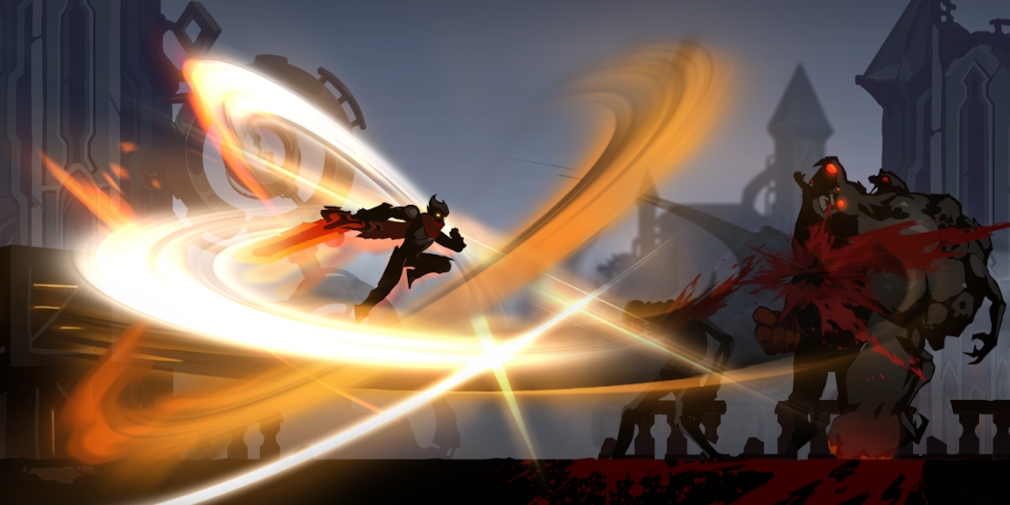 Along the way, there will be different weapons, runes and pieces of equipment to collect to allow players to customise their Shadow Knight. There are also hundreds of quests to complete that will likely yield better gear as rewards too.

Shadow Knight Premium is available to pre-order now over on the App Store ahead of its release tomorrow whilst Android users can grab the game for free from Google Play. On iOS it will be a premium title that costs $0.99 with additional in-app purchases available.

Looking for more excellent action-packed games to play on your phone? Here are 25 of the best available for iPhone and iPad

Shadow Brows Are the Trick to Perfectly Fluffy, Full Eyebrows

Shadow Warrior 3 Puts Doom, Duke Nukem, and a Samurai Sword in a Blender

How to get the Shadow Midas Drum Gun in Fortnitemares