Second translator of Amanda Gorman poem was removed, claims it was because he had wrong ‘profile’

A Catalan translator for the poem that Amanda Gorman read at Joe Biden’s inauguration claims he was removed from the job after being deemed “not suitable”.

Victor Obiols told AFP on Wednesday (10 March), as per The Guardian: “They told me that I am not suitable to translate it.”

He added: “They did not question my abilities, but they were looking for a different profile, which had to be a woman, young, activist and preferably Black.” 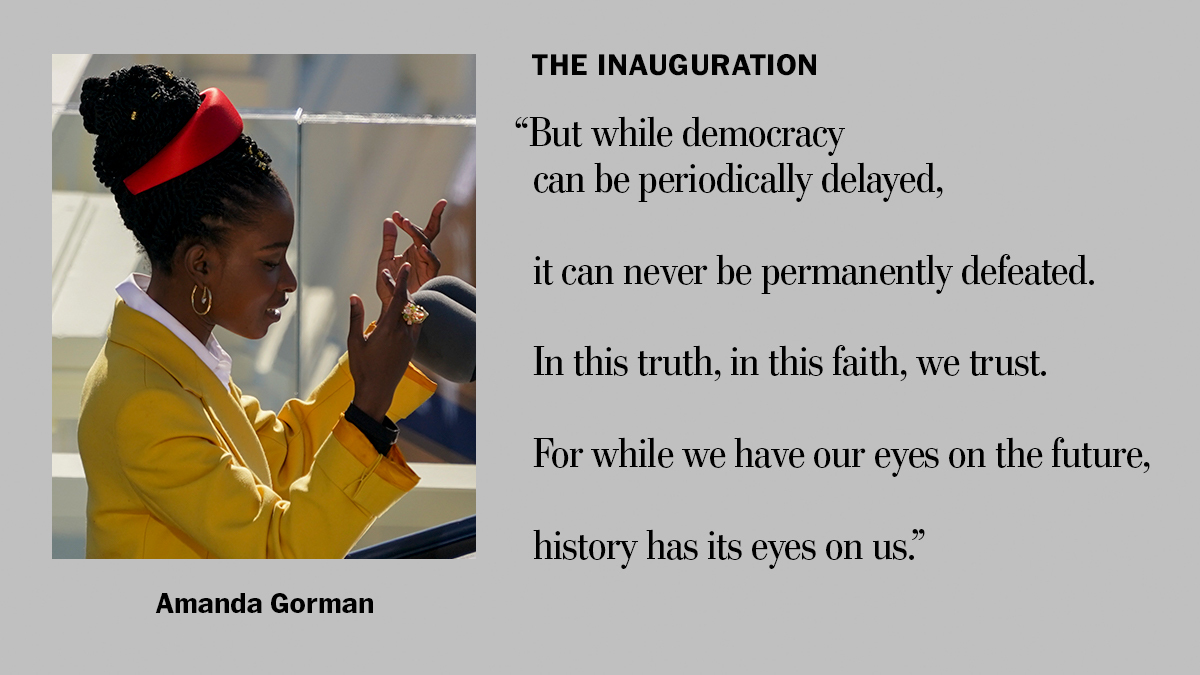 Obiols had received a request from Barcelona publisher Univers to write a Catalan translation of Gorman’s poem. After he had completed the job, however, his publisher received a message stating that he “was not the right person”. Obiols clarified that the publisher had promised to pay him regardless.

He added: “It is a very complicated subject that cannot be treated with frivolity.”

“But if I cannot translate a poet because she is a woman, young, Black, an American of the 21st century, neither can I translate Homer because I am not a Greek of the eighth century BC,” he said.

“Or could not have translated Shakespeare because I am not a 16th-century Englishman.”

Univers could not be reached by AFP for comment. 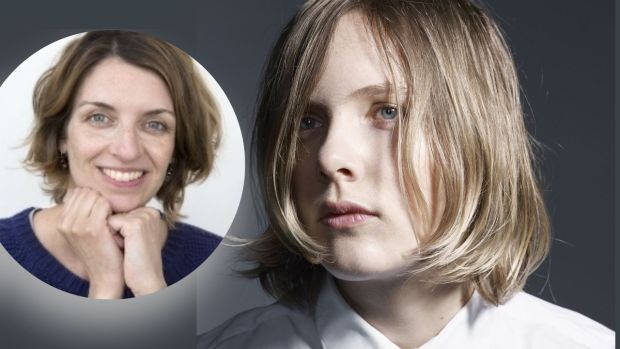 The news comes after Dutch writer Marieke Lucas Rijneveld resigned from the job of translating Gorman’s poem following criticism that a Black writer was not chosen instead.

At 22 years old, Gorman became the youngest ever poet to perform at a presidential inauguration. Her recital of “The Hill We Climb” was praised by audiences. 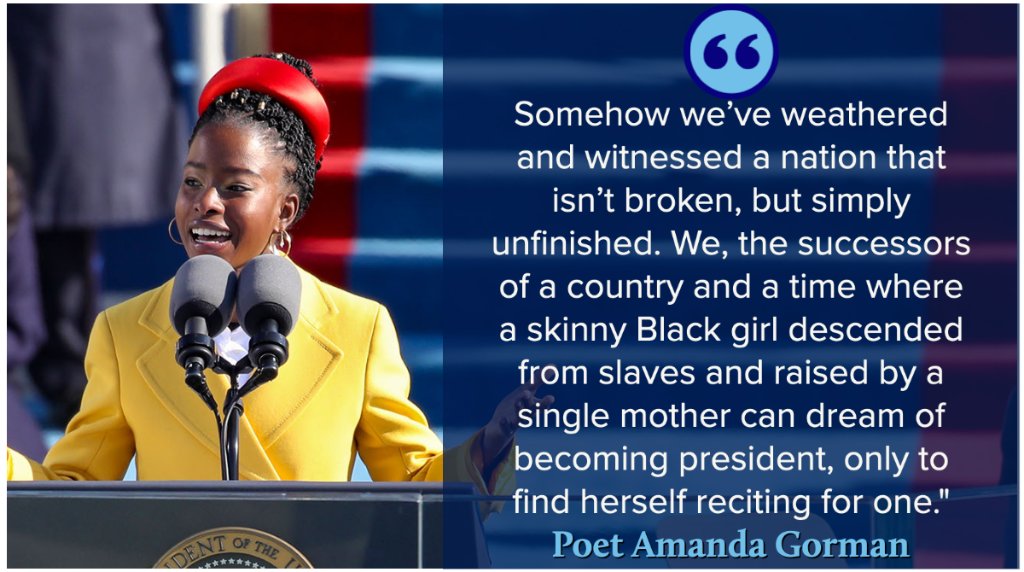 Amanda Gorman’s poem ‘The Hill We Climb’ in full

Joe Biden was inaugurated as the United States’ president on Wednesday, in a ceremony on the steps of the US Capitol that – two weeks ago – was attacked by Donald Trump’s supporters.

The nation’s youth poet laureate, Amanda Gorman, watched those chaotic scenes as she wrote her inaugural poem, ‘The Hill We Climb’, which the 22-year-old delivered after Mr Biden took his oath of office, and you can read here in full:

Mr President, Dr Biden, Madam Vice President, Mr Emhoff, Americans and the world: when day comes we ask ourselves where can we find light in this never-ending shade? The loss we carry, a sea we must wade.

We’ve braved the belly of the beast. We’ve learned that quiet isn’t always peace. In the norms and notions of what just is, isn’t always justice. And yet, the dawn is ours before we knew it. Somehow we do it. Somehow we’ve weathered and witnessed a nation that isn’t broken, but simply unfinished.

We, the successors of a country and a time where a skinny black girl descended from slaves and raised by a single mother can dream of becoming president only to find herself reciting for one.

And so we lift our gazes not to what stands between us, but what stands before us. We close the divide because we know to put our future first, we must first put our differences aside. We lay down our arms so we can reach out our arms to one another.

Scripture tells us to envision that everyone shall sit under their own vine and fig tree and no one shall make them afraid. If we’re to live up to her own time, then victory won’t lie in the blade, but in all the bridges we’ve made.

That is the promise to glade, the hill we climb if only we dare. It’s because being American is more than a pride we inherit. It’s the past we step into and how we repair it. We’ve seen a forest that would shatter our nation rather than share it. Would destroy our country if it meant delaying democracy. This effort very nearly succeeded.

But while democracy can be periodically delayed, it can never be permanently defeated. In this truth, in this faith we trust for while we have our eyes on the future, history has its eyes on us. This is the era of just redemption. We feared it at its inception.

We will not march back to what was, but move to what shall be a country that is bruised, but whole, benevolent, but bold, fierce, and free. We will not be turned around or interrupted by intimidation because we know our inaction and inertia will be the inheritance of the next generation.

Our blunders become their burdens. But one thing is certain, if we merge mercy with might and might with right, then love becomes our legacy and change our children’s birthright.

So let us leave behind a country better than one we were left with. Every breath from my bronze-pounded chest we will raise this wounded world into a wondrous one. We will rise from the hills of the West.

We will rebuild, reconcile and recover in every known nook of our nation, in every corner called our country our people diverse and beautiful will emerge battered and beautiful. When day comes, we step out of the shade aflame and unafraid. The new dawn blooms as we free it. For there is always light. If only we’re brave enough to see it. If only we’re brave enough to be it.

Unique And Unexpected St. Patrick’s Day Celebrations Around The World

The military secret to falling asleep in two minutes