The move came after a row when the Duchess of Sussex kept accepting freebie fashion – despite being told it was “not the done thing for a royal”, sources claimed.

Meghan is said to have clashed with aides over parcels of Designer clothes sent to Kensington Palace.

Royal sources said boxes of the garments began arriving after she was officially revealed to be Harry’s girlfriend. 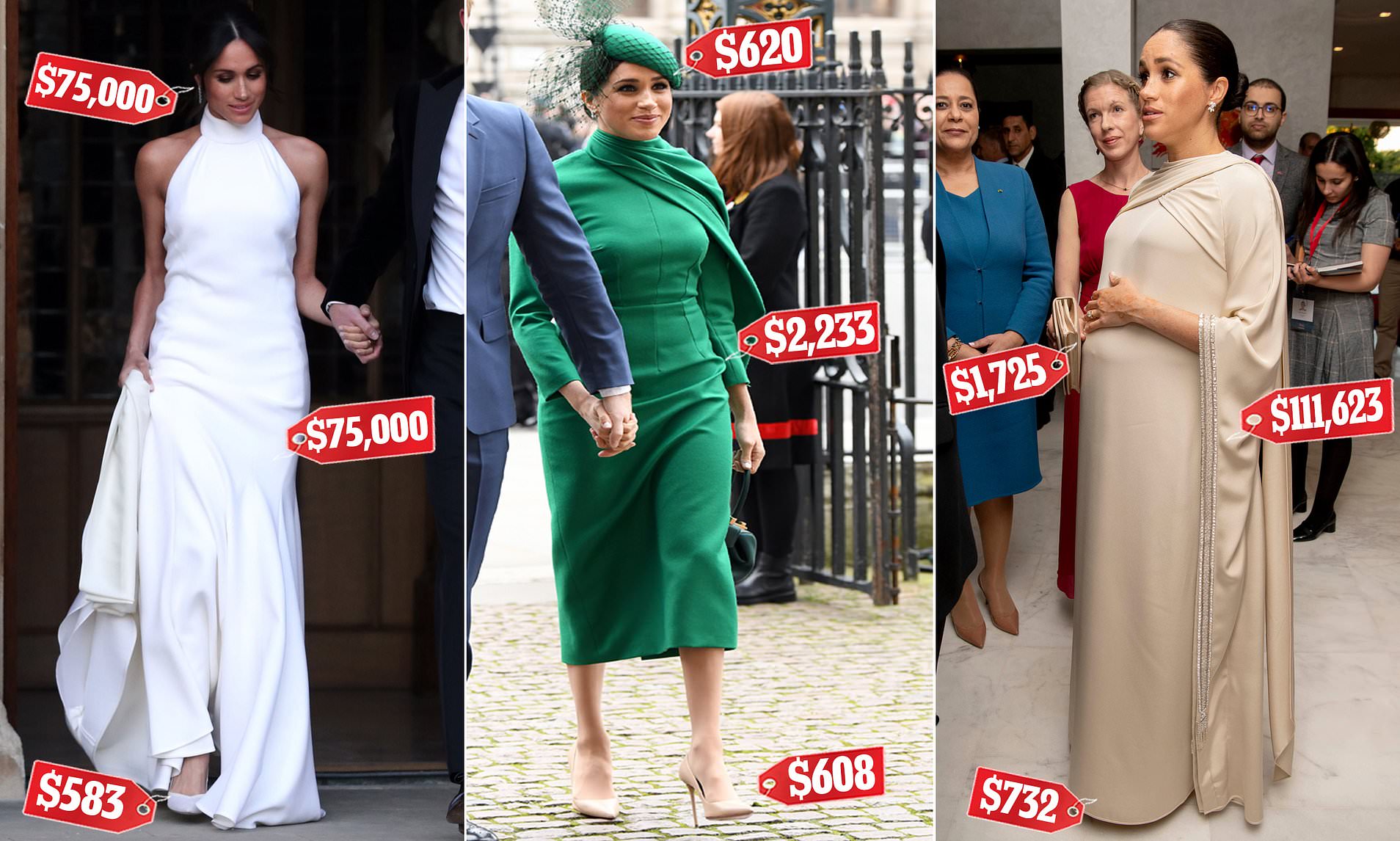 However, the Long-Established Royal protocol of not accepting such gifts did not sit well with the Duchess.

A source said: “As an actress it was perfectly acceptable to take freebies sent by fashion chains and designer labels. 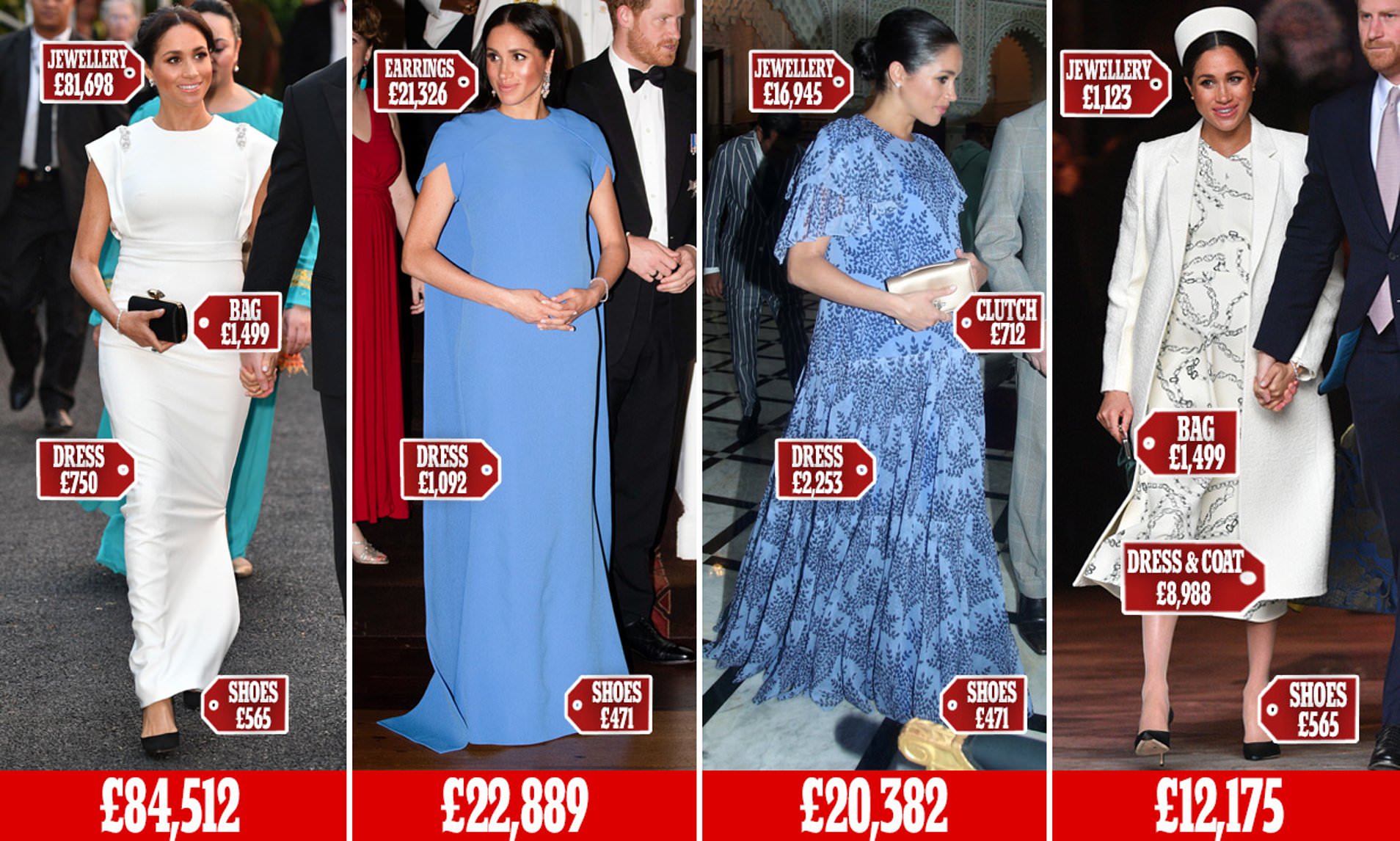 “But Meghan had to be told it was not the done thing when you are a member of the royal family.”

The Duchess of Sussex was pictured during her time as a royal wearing a range of designer labels, including Stella McCartney, Givenchy, Ralph Lauren, Oscar de la Renta, Prada and Chanel.

Eventually, it is understood that Prince Charles agreed to pay for her wardrobe in 2018 to avoid the problem continuing.

But it still remains unclear whether the extensive collection went with the Duchess when she and Prince Harry quit the UK. 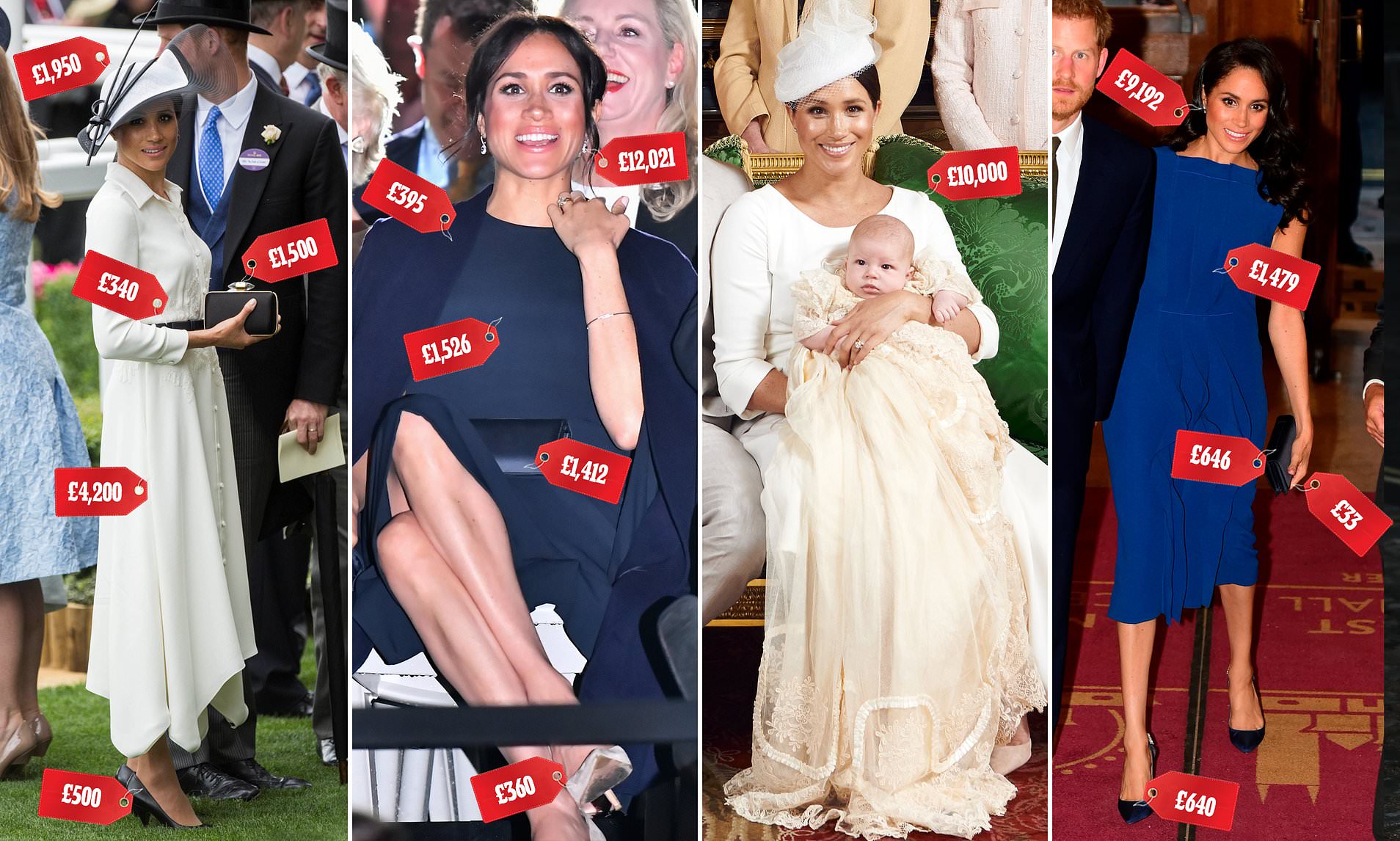 She wore a black £3,300 Armani wrap dress for the much-anticipated Oprah interview. 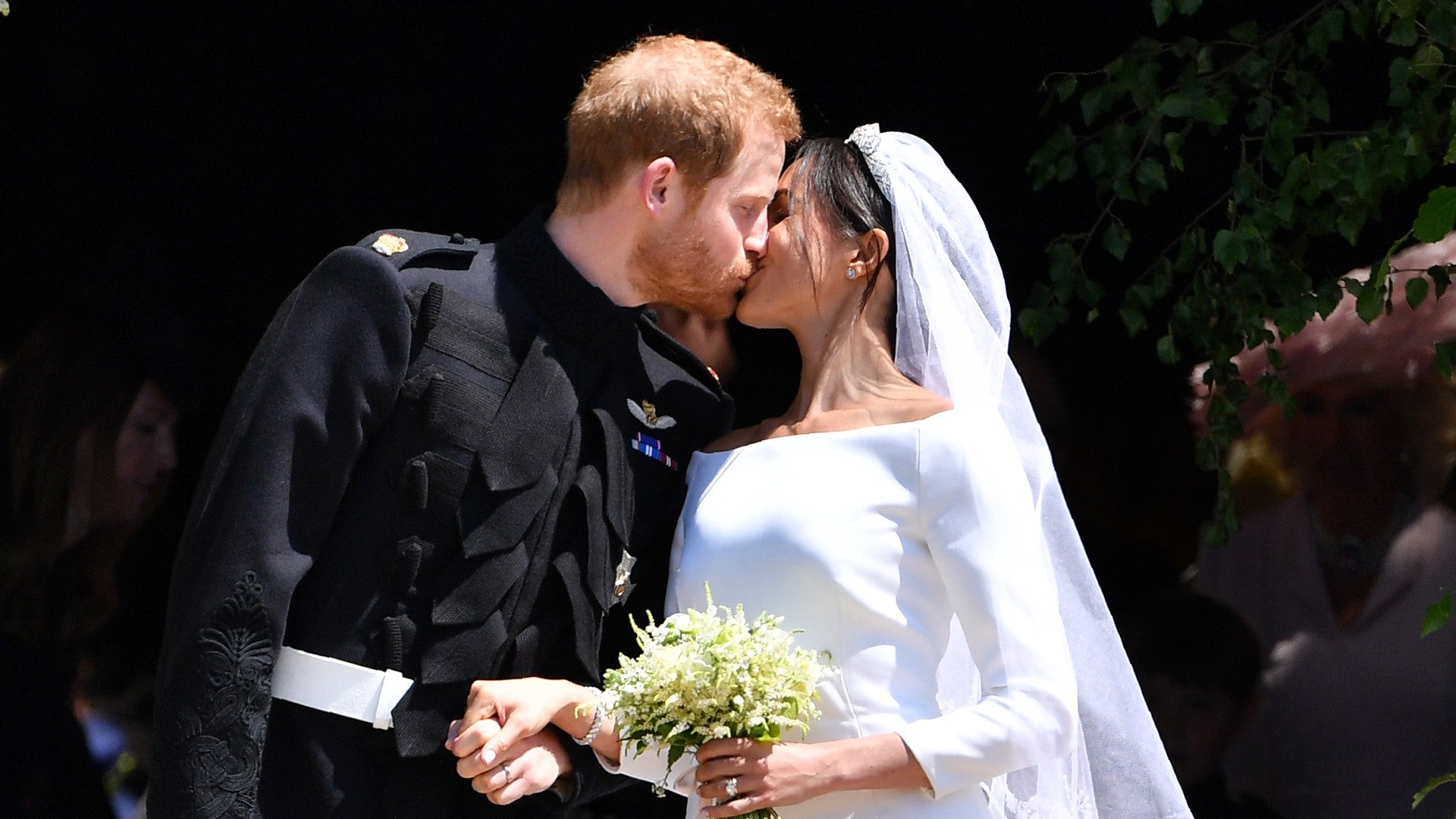 8 Ways To Wear Pink This Spring

Kanye West Peeing on a Grammy Is ‘Vile and Disrespectful,’ Says Diane Warren

What It Means To Be Equally Yoked?

END_OF_DOCUMENT_TOKEN_TO_BE_REPLACED

Thousands to be freed as quarantine rules relaxed