Popular YouTuber Plays Among Us As Imposter With 99 Real Crewmates

By: climaxnews
In: Sports
Tagged: popular, YouTuber
With: 0 Comments

Tweet
Share
Share
Pin
YouTuber TBNRFrags recently shared a video on his channel where he played a custom-made game of Among Us. However, here’s the catch; he played as the solo impostor in a game of 100 people!

Preston made this custom game himself and joined hands with some of his fellow YouTubers to play this game with their fans.

This custom game of Among Us was quite offbeat

This custom game Preston created himself was starkly different from the usual Among Us games. The most obvious feature was, of course, that the game had 99 crewmates and only one impostor. Furthermore, the American YouTuber made the game such that there was no kill cooldown time, allowing him multiple stack kills throughout the game.

Each of the 100 players could call two emergency meetings and would be ejected if they exceeded that limit. During the game, Preston said that there was to be a cooldown period after every emergency meeting. However, this feature did not work during the game because of a glitch. Additionally, he reduced the voting duration drastically to increase the pace of the game.

To make the game more challenging for him, he made sure there were no vents in the game. He claimed winning the game would be too easy for him if he had included vents.

The YouTubers enjoyed themselves a lot during the game

The game was rather fun to watch. He joined hands with four other YouTubers to play this game, namely Mithzan, Tiko, Gator Roo, and Quig. While they knew Preston was the impostor, the other YouTubers did not know the name Preston was using for this game, or what his character looked like. This made it very difficult for them to win the game since they could not vote him out till they saw him do something suspicious.

Preston was playing it safe throughout most of the game, making “soft and swift plays”. The first YouTuber he killed was Quig. The crewmates “ejected” a significant number of players through voting, nearing Preston to victory.

Tiko even exclaimed at one point, “Woah, Preston, we’ve killed more people than you!” 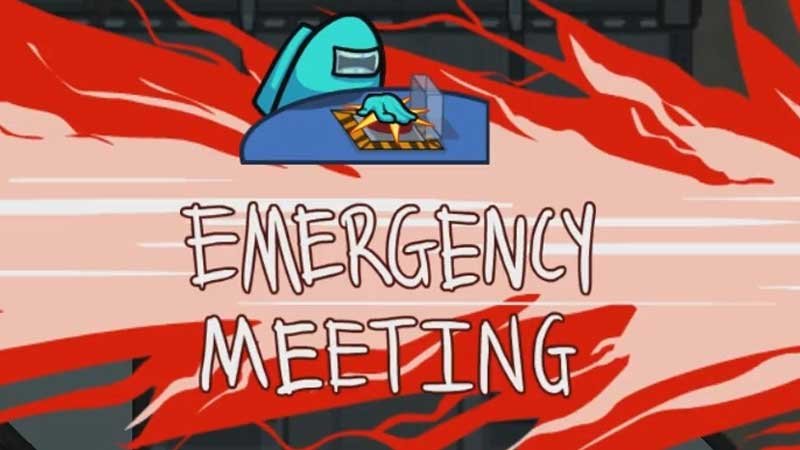 Crewmates were calling emergency meetings often throughout the game, so the YouTubers took a slight dig at them.

“Hey guys, first one to not hit the emergency button gets a thousand dollars,” joked Quig. Adding to this, Preston said, “MrBeast is funding it.”

Ultimately, Preston, who was playing as “radianceman”, did not win the game. Unfortunately, he got eliminated because of a possible glitch, since we do not see anybody voting for him. However, it is commendable that he managed to hold on until the game was down to less than 10 players before he lost.

You can watch the full video, which has over 600K views in less than 20 hours, here.

Read More: How the Real Imposters Are Flooding Among Us in Search of ‘Love’