The Sussexes’ interview with Oprah Winfrey is shaping up to be the most published critique of the British monarchy in years. In it, Meghan confessed her suicidal feelings while pregnant as well as claims that someone in the royal family questioned how dark Archie – her son with Prince Harry – would be. In much of the commentary, the interview has been framed as an attack on the royal family. But royalist demands that Meghan and Harry should “just stay quiet” speak to longer histories of the politics of the “royal confessional”, and how people who speak out are maligned to protect the institution.

Royal confessionals have a long history. Marion Crawford, who wrote a book in 1950 about her time as nanny to the Queen and her sister Margaret, was allegedly ostracised for selling her story without permission. Wallis Simpson, the American socialite for whom Edward VIII abdicated the throne in 1936, wrote a memoir The Heart Has its Reasons. In it, she sarcastically recalled the Queen Mother’s “justly famous charm” as a thinly-veiled critique. 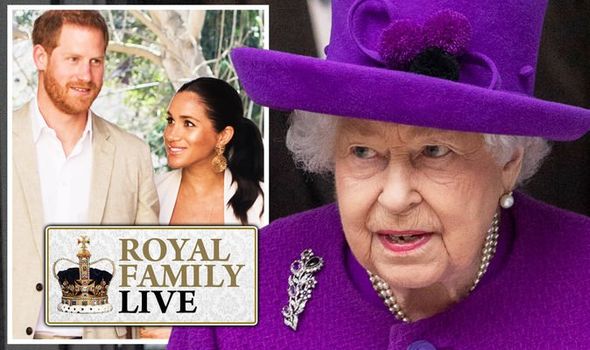 Princess Diana’s BBC One Panorama interview in 1995 is perhaps the most iconic royal confessional. Diana told interviewer Martin Bashir about royal adultery, palace plots against her, and her deteriorating mental and physical health. Her infamous quote, “well, there were three of us in this marriage, so it was a bit crowded,” referring to Prince Charles’s affair with Camilla Parker Bowles, is still remembered almost 26 years later. Sir Richard Eyre, a former director of the National Theatre, claimed that the Queen called Diana’s decision to tell-all “frightful”.

Common across all these examples is that it is women who use the royal confessional to reveal their experiences.

The “confessional” is often used in celebrity cultures to manufacture intimacies with audiences. Celebrities disclose something personal and reveal their “authentic” selves. However, as sociology and media scholars Helen Wood, Beverley Skeggs and Nancy Thumin note, elite, white, male celebrity confessions tend to be treated with gravitas. But women’s confessionals – particularly women of colour or those associated with “low culture professions” (such as celebrities) – are all too often treated as inappropriate, oversharing and narcissistic. 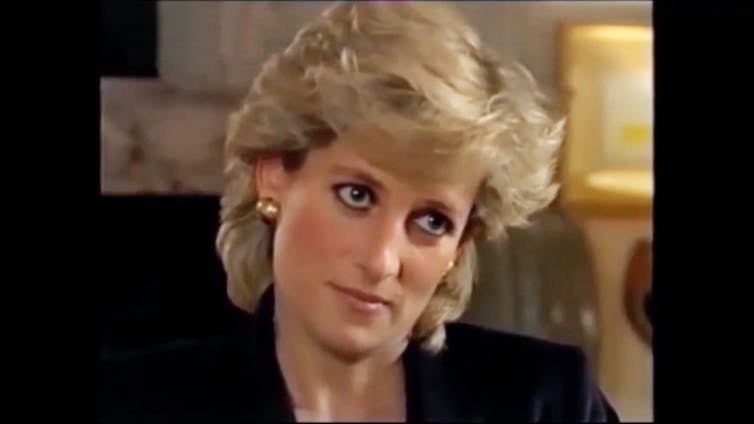 All these confessionals are described in public and social commentary as attacks on the royal family. They were – and are – considered as erroneously and immorally exposing the inner workings of the monarchy. Commentators such as Piers Morgan have branded the interview a disgrace, asking how they could be so heartless as to call the Queen and Prince Philip liars while Philip is currently ill in hospital? 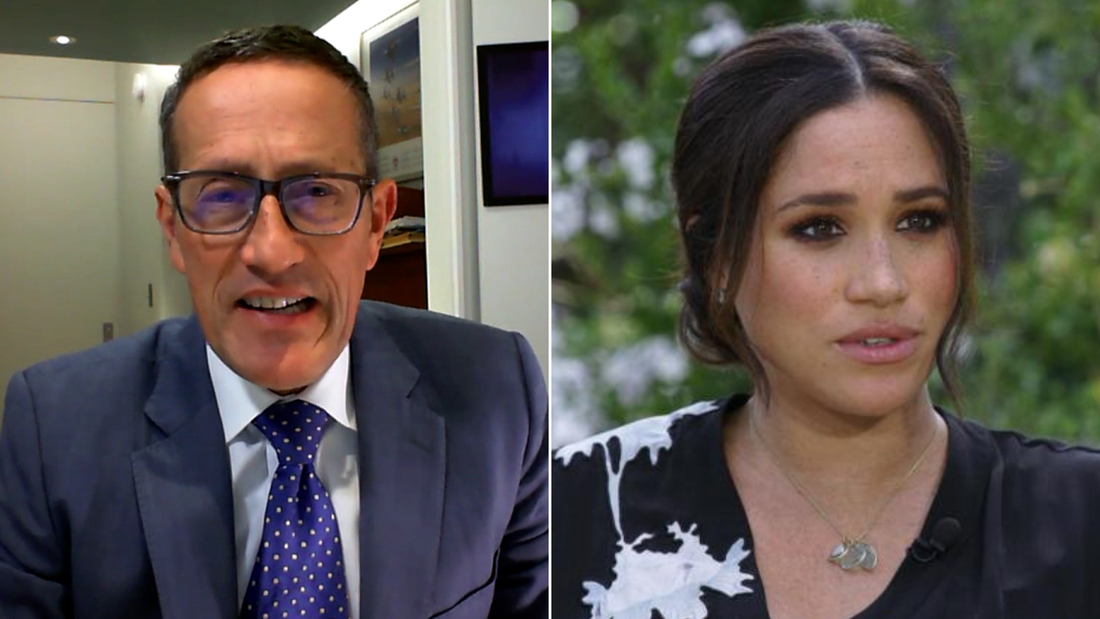 Stories that describe royal confessionals as immoral are similarly attempting to protect the monarchy, rather than recognising the importance of holding a powerful institution to account. In my forthcoming book, I argue that the British monarchy relies upon a careful balance of visibility and invisibility to reproduce its power. This is an ancient institution operating at the heart of a supposed democracy – not drawing attention to these contradictions is central to its survival. The royal family can be visible in spectacular (state ceremonies, for example) or familial (royal weddings, royal babies) forms. But the inner workings of the institution must remain secret.

Like Meghan, I use the phrase “The Firm”, but I use it to describe the monarchy as a corporation, invested in reproducing its wealth and power. But this is a corporation whose operations must remain top secret. Any exposure of its behind-the-scenes activities – such as recent revelations in The Guardian on the misuses of the “Queen’s consent” to influence laws that affect her personal interests – risk destabilising the monarchy.

One moment when too much visibility was cast on the monarchy was the 1969 fly-on-the-wall documentary Royal Family, which followed the royals for a year. This has been (in)famously redacted by Buckingham Palace. I argue this is because it revealed too much about monarchy behind the scenes and threatened to rupture the precious visibility and invisibility balance. As constitutional scholar Walter Bagehot wrote in the 1800s: “We must not let in daylight upon magic”.

Like their other confessors before them, Meghan and Harry’s claims about living inside “The Firm” continue to be positioned as disrespectful, blasphemous and immoral attacks on the Queen and her family. But perhaps what we should be asking is why do so many people, and the British media, seem to have a problem with holding one of our most powerful state institutions to account?

Queen urged to ‘publicly apologise’ to Meghan amid Royal Family backlash – celebs hit out Everything you need to know about Meghan and Harry’s Oprah interview: what to expect, how to watch and more Princess Diana’s Former Butler Has Something To Say About Harry And Meghan’s Love Story Milestones, Events, And Inventions Turning 50 This Year Royal Friend Confirms Rift Between Prince Harry And Prince William Amanda Gorman Reveals Security Guard Said She Looked ‘Suspicious’: ‘Reality Of Black Girls’ 20 Fearsome And Fantastic Ways The Mongol Empire Altered The Course Of History
2021-03-08
Previous Post: Milestones, Events, And Inventions Turning 50 This Year
Next Post: What Presidents And Other Historical Figures Would Look Like Today