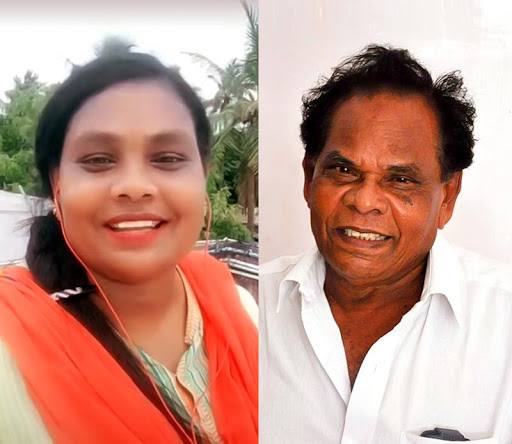 Fans can never forget comedy actor Kumarimuthu especially his unique laughter and body language. The veteran of 728 films who is also best remembered for his character role in K. Bhagyaraj’s ‘Idhu Namma Aalu’ passed away in 2016.

Kumarimuthu’s daughter Elisabeth is making her media debut and has released a video in which she has introduced herself and has said that she has important insights on how to lead a happy life from her experiences. She has stated that the first rule is to have a calm mind and success will follow inevitably. 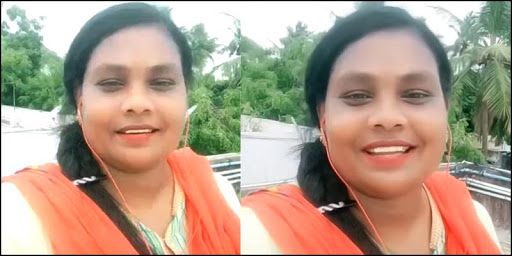 Kumarimuthu apart from his acting career was known for his high knowledge of literature and as an orator and hopefully his daughter to would follow suit in the media space is what netizens are wishing for her.

2020-07-15
Previous Post: This Week in Comedy Podcasts: Demi Adejuyigbe Can Do It All
Next Post: ‘The Moodys’ Renewed For Season 2 By Fox As Regular Family Comedy Series