Kitchen habits everyone should stop now

From wrecking non-stick pans using metal tools to guessing baking measurements and only part-reading recipes, frivolous habits in the kitchen can add up to a heap of cooking disasters. While some are just down to impatience and laziness, others are downright dangerous and should be avoided at all costs. These are some of the most common bad cooking habits you should avoid. 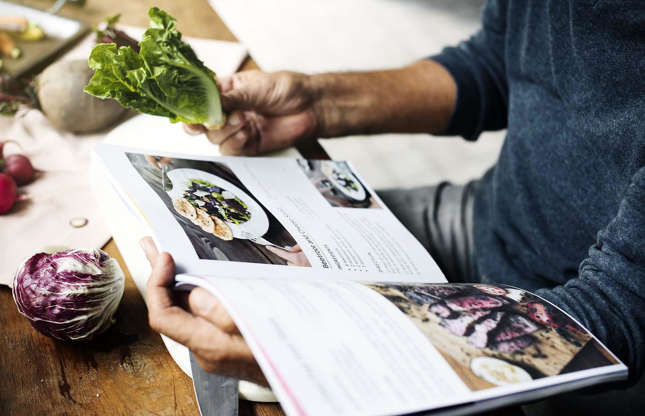 Not reading the recipe properly

You’ve laid out the ingredients for a recipe you’ve been eager to try, you start reading through the steps and realise you’ve had to marinate the meat for at least two hours, or similar. There’s almost no chance you can improvise at this point, especially if you’re expecting guests or are not willing to eat hours later than planned. Before buying your ingredients, read the recipe steps not just the ingredients list and plan your time accordingly. 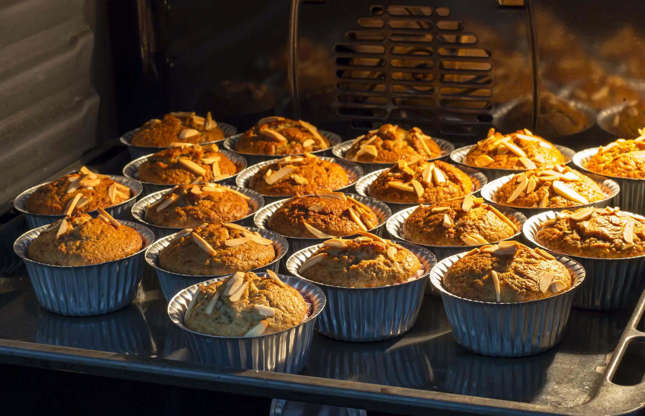 Impatience is the root cause of many kitchen nightmares, especially when they involve oven temperatures and baking. It’s natural to want to watch your cakes rise, but every time you pop the door open, the oven cools down and takes time to get back up to temperature. It’s inefficient and extends the cooking time. It also means that a variety of bakes, from meringues to bread, may fail entirely. 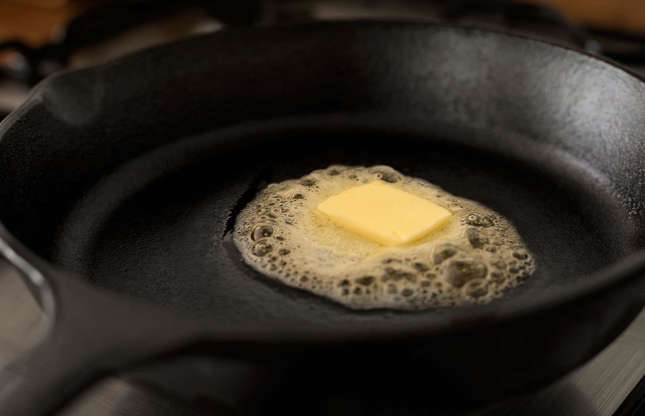 Not getting the pan hot enough before cooking steak

A hot pan sears meat properly, caramelising and browning it, which improves both the appearance and enhances the flavour complexity. Failing to get the pan up to a fierce heat means missing out on all that potential. In fact, this goes for almost everything, not just steak. There’s hardly anything you’d ever put in a cold pan straight away.

Read how to cook restaurant-quality steaks at home 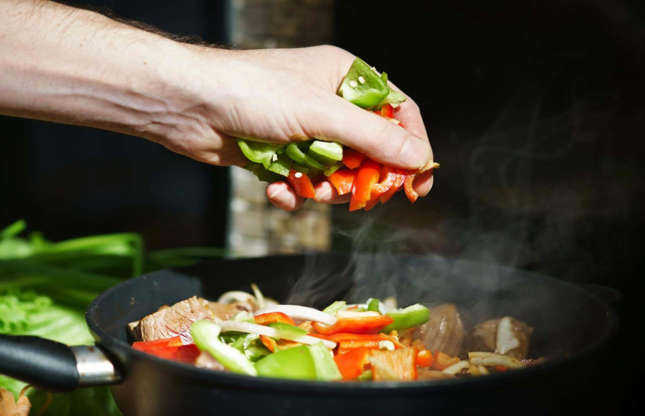 This is equally true of wok-cooking too, but much of the point of frying is to add colour and cook food evenly and thoroughly. Overfilling the pan with ingredients means some won’t touch the bottom but will simply steam cook or boil in its own juice. Fine if you want steamed food, but in this case a steamer would be best. 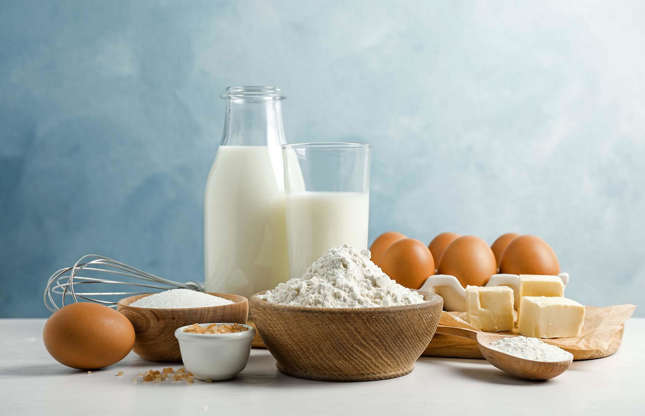 “A little bit of this and a little bit of that” can be a great approach to cooking savoury dishes. But try this approach with baking, not measuring out ingredients and your dish is likely to completely fail. There’s a reason most recipes are triple-tested before they’re published: they often don’t work if you’re loose with the quantities. Baking is a very specific science, especially when it comes to ingredients reacting with each other to create rise, lamination, porousness and similar. 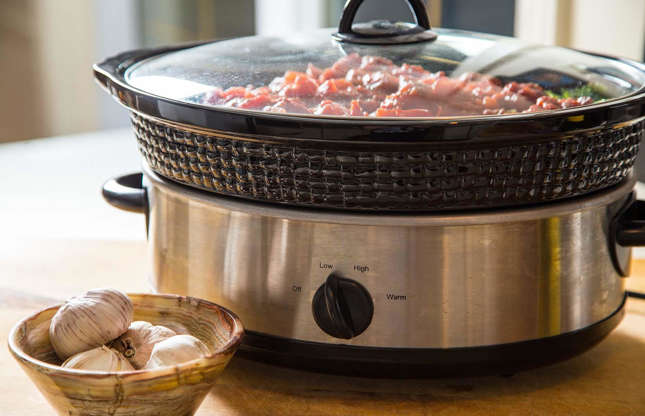 A standard slow cooker instruction manual will divide recipes into high and low, but even the fastest of recipes on high will still take at least two hours and if the dish includes meat, you’re looking at four hours or so. To get the most from your slow cooker, you’ll need to embrace a leisurely approach and not rush the cooking. 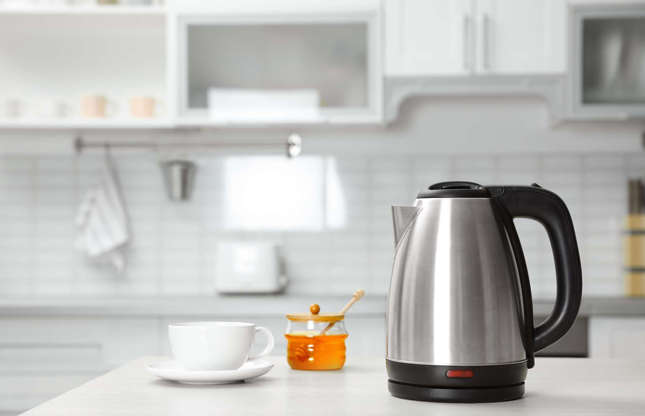 It’s a little-known rule that boiling water isn’t great for tea or coffee. It burns the grounds or leaves and increases bitterness in the cup. Using water slightly off the boil should result in a much tastier brew. The National Coffee Association in America suggests a temperature between 90°C–96°C (195°F–205°F) for your coffee. 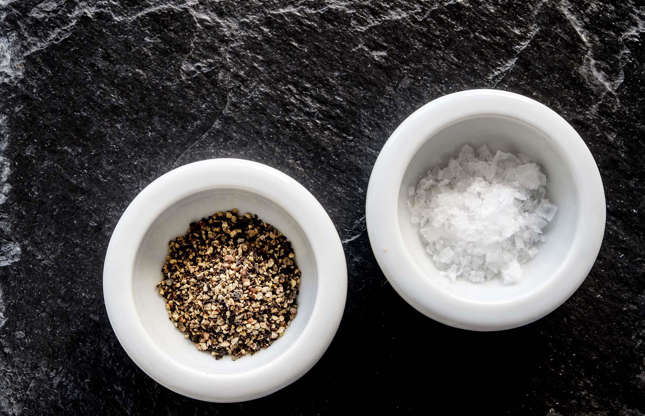 Whether it’s adding salt to boiling water for pasta or pepper to a rich stove-top stew, sometimes we forget the importance of seasoning. Seasoning mostly refers to just salt and pepper as they’re both essential in balancing the dish, plus enhancing herbs and spices used in the recipe as well as other flavours. Note how many times cookery show contestants fail, purely because they didn’t season their dishes correctly. 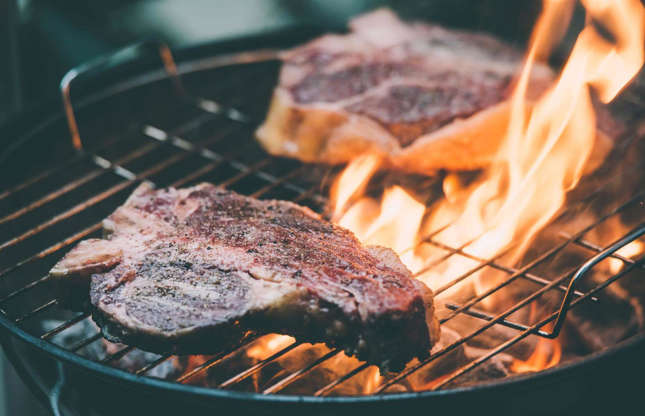 Barbecuing when the flames are still kicking up

When we finally bust out the barbecue as the sun comes out, we often get a little over-excited and throw the meat on the grill while the coals are still kicking up massive flames. Cue meat – and vegetables – that are burnt on the outside and raw on the inside. Results will be much better if you wait for the flames to die down and cook using the hot coals. 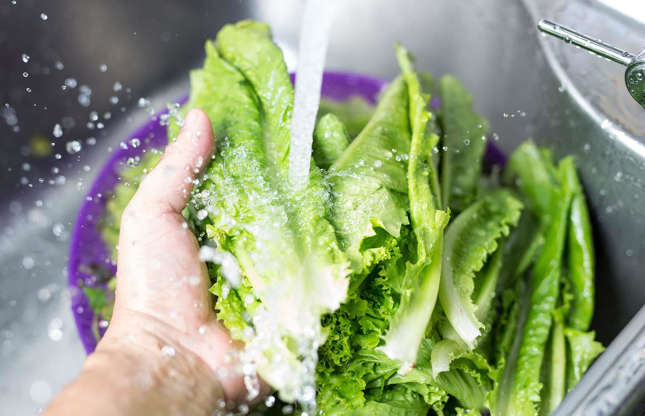 Forgetting to wash vegetables and salads

We often unintentionally forget to wash fruit, vegetables and salad leaves. But it’s good practice to wash everything, rinsing off any pesticides, bacteria and dirt, thus reducing our chances of getting ill. It also makes it much less likely that caterpillars and any other insects will accidentally end up in your salad. 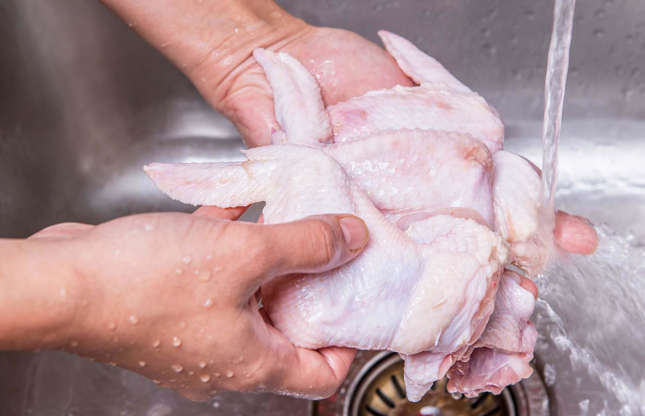 Washing chicken and other raw meats

Washing raw meat, like chicken or turkey, is an old-fashioned food safety myth. Rinsing meat will splash bacteria all over your kitchen, sink, cloths and utensils and the latest advice from health professionals is to avoid doing so. Instead, follow basic food hygiene while preparing chicken and cook it thoroughly to avoid contamination.

Here’s everything you need to know about cooking chicken 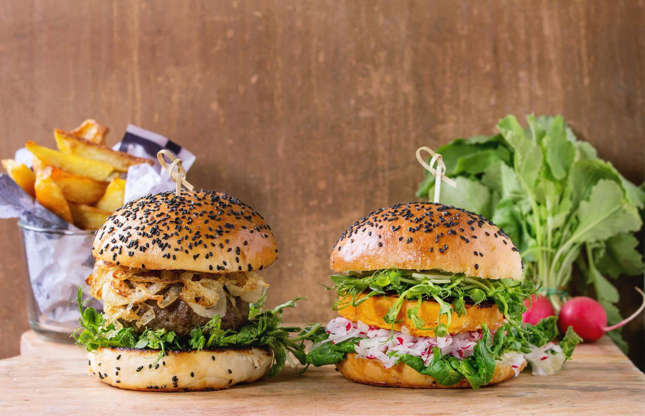 Not keeping meat away from vegetarian food

Anyone who has catered for a vegetarian or vegan will find themselves, at some stage, eyeing up two identical wooden spoons trying to remember which was stirring the meat pan and which the vegetarian pan. Sometimes we’ll replace both and start again, other times we might look over our shoulder, check no one is looking and take that 50:50 chance. Just don’t. 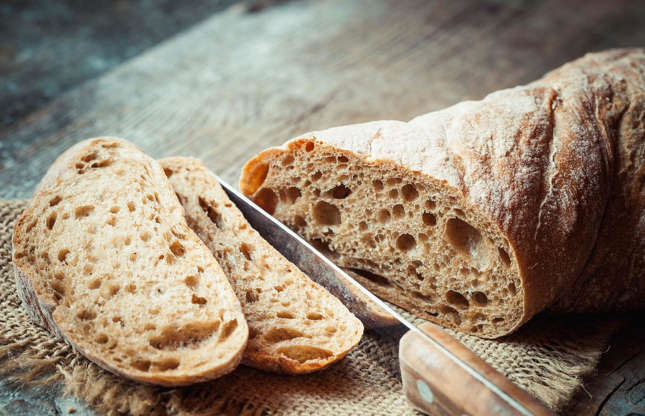 Let’s not confuse best before dates with use by dates – the first is merely a guideline, while you should exercise caution about the latter. Food waste is a big issue around the world: not only is it morally questionable, but it means we’re paying for food we don’t eat, which doesn’t make much sense either. Plus, there are myriad ways how you can use food that’s a little past its best and you can discover genius ideas to rescue foods you’d usually throw away here. 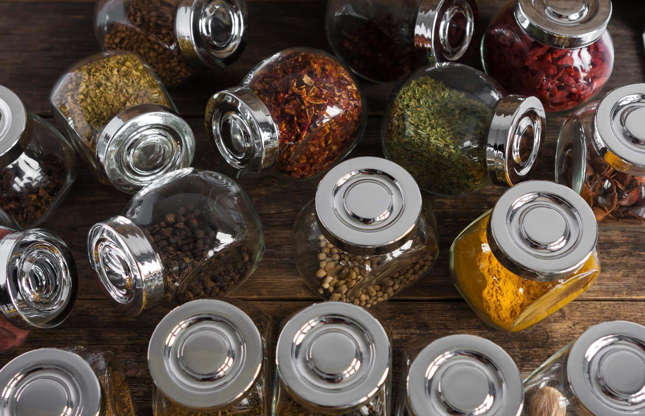 We all have an array of herbs and spices that don’t always see the light of day, which means when they do come out they’re not always in great condition. If a spice mix comes out of the jar in a solid lump, throw it out. Use fresh flavourings when you can, especially herbs, chilli and similar, and buy in small quantities for maximum flavour. 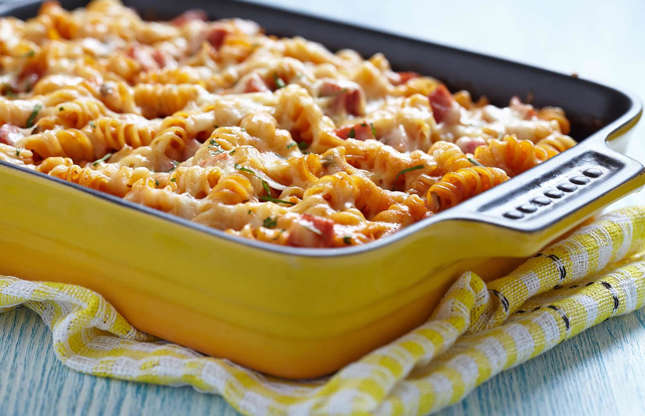 Cooking the same dishes over and over

It’s a fact that it takes longer to cook a meal from a new recipe, not least because you usually need to buy ingredients you don’t already have. Maybe you’re not a confident cook or have especially picky eaters in the family. Whatever the reason, it’s easy to stick with what you know and miss out on a whole host of new dishes that might be brilliant, if only you had tried them.

Try these super simple recipes anyone can cook

10 thoughtful gifts to send someone getting married during the pandemic

What Are Protein Shakes