Interpol says COVID-19 vaccines could be targeted by organized crime

By: climaxnews
In: General
Tagged: COVID-, Interpol
With: 0 Comments 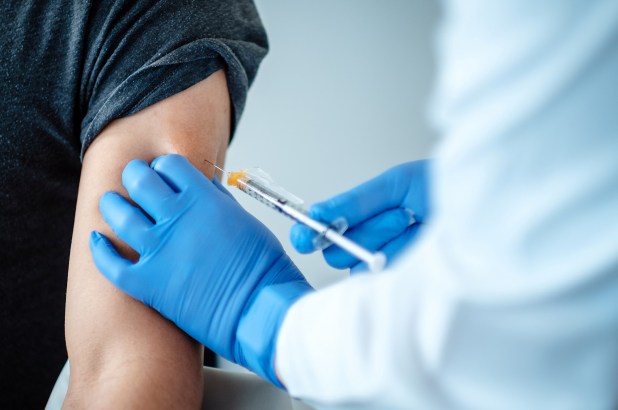 A COVID-19 vaccine trial participant is given a shot developed by Pfizer and BioNTech in Mainz, Germany.
BioNTech/Handout via Reuters

The international police agency, which is headquartered in France, said it had alerted law enforcement in its 194 member countries about the possibility that organized crime networks will take advantage of the health crisis as vaccines are rolled out, Reuters reported.

“Criminal networks will also be targeting unsuspecting members of the public via fake websites and false cures, which could pose a significant risk to their health, even their lives,” he added.

In July, Interpol had warned about the proliferation of fake coronavirus testing kits and other medical products as countries rushed to secure supplies during the outbreak, according to Agence France-Presse.

The agency’s cybercrime unit recently probed about 3,000 websites linked to online pharmacies selling illicit drugs and other medical supplies, of which 1,700 also used phishing techniques to try to dupe people into handing over personal data.

“It is important to be vigilant, be skeptical and be safe, as offers which appear too good to be true usually are,” the agency said.