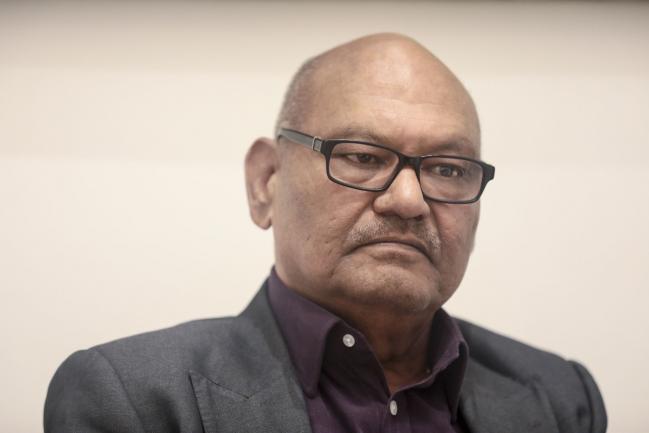 
(Bloomberg) — Indian commodities tycoon Anil Agarwal, who made a fortune buying state companies and fixing them up, is preparing to raise an investment fund targeting turnaround opportunities in the country, people with knowledge of the matter said.

Vedanta (NYSE:) Resources Ltd.’s billionaire founder is working with Centricus Asset Management Ltd. on the plans, according to the people, who asked not to be identified discussing private information. They have started approaching potential investors for the proposed India Direct Investment fund, which will buy stakes in government companies being sold as part of the country’s 2.1 trillion-rupee ($29 billion) divestment program, the people said.

The fund will also target companies restructuring under India’s bankruptcy regime, the people said. It will look at both private and public firms, they said. Agarwal and London-based Centricus plan to contribute as much as 10% of the capital, according to the people.

Prime Minister Narendra Modi is putting some of India’s corporate icons on the block in a bid to plug budget holes and fund infrastructure spending. Agarwal is seeking to find the gems among the dozens of companies being sold and tap his industry connections to turn them around, as he tries to repeat his success in building up a metals and mining powerhouse.

Agarwal has a net worth of about $2.5 billion, according to the Bloomberg Billionaires Index. The former metal trader built his business through a series of ambitious acquisitions over the past few decades, including a 2001 deal to take control of government-owned Bharat Aluminium Co. in one of the first tests of India’s efforts to offload state holdings.

He followed that up with the purchase of another government entity, Hindustan Zinc Ltd., and in 2007 successfully bid for what was India’s largest iron ore producer, Sesa Goa Ltd. In recent years, his commodities company acquired control of insolvent Electrosteel Steels Ltd. from its lenders.

The self-made billionaire also went abroad for investment. Until last year, he was the largest shareholder of Anglo American (LON:) Plc., triggering speculation that Agarwal was planning to push for a major change, such as a takeover or breakup. In the end, the tycoon decided to exit his investment as he said his returns were “achieved even sooner than expected.”

Agarwal’s Volcan Investments Ltd. took his London-listed Vedanta Resources private in 2018 as the entrepreneur sought to simplify the corporate structure of his resources group. This year, he proposed to buy the 49.9% stake in India-traded Vedanta Ltd. that he doesn’t own and delist the commodities giant.

Centricus oversees $27 billion in assets, according to its website. The firm was founded in 2016 by Nizar Al-Bassam, a former investment banker at Deutsche Bank AG (NYSE:), and ex-Goldman Sachs Group Inc. partner Dalinc Ariburnu. Centricus advised SoftBank Group Corp. on the creation of its $100 billion Vision Fund and also worked on its $3.3 billion takeover of Fortress Investment Group LLC.

(Adds details of Argawal’s Anglo American investment and the proposed delisting of Vedanta from eighth paragraph.)