I had suicidal thoughts when I was 16: Actor reveals battle with depression

By: climaxnews
In: Celebrities
Tagged: suicidal, thoughts
With: 0 Comments 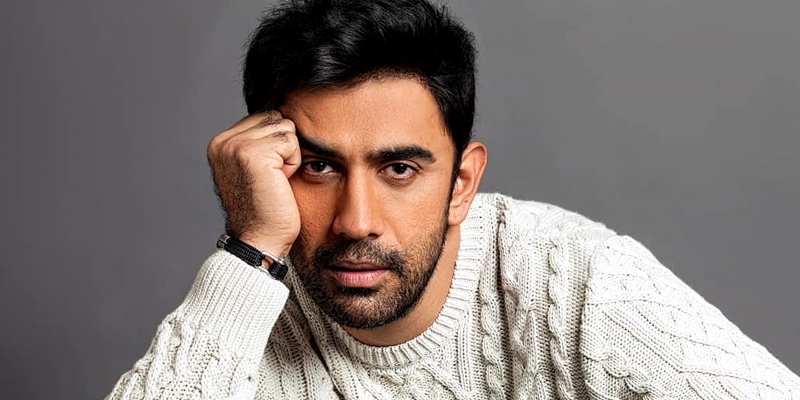 People from across and outside the cine industry have started becoming more vocal about depression amd mental health awareness following the unexpected demise of young Bollywood actor Sushant Singh Rajput, who died by suicide on the morning of June 14, after having battled depression for a long period of time. The actor earned a massive fanbase, leaving the hearts of tons of them shattered.

Several celebrities have come forward to talk about their struggle with depression at some point in their lives and have admitted that seeking help is nothing to be ashamed of. Actor Amit Sadh, who starred alongside Sushant Singh Rajput in his debut film ‘Kai Po Che’, has opened up on having suicidal thoughts when he was 16. Stating that it takes immense courage to open about one’s weaknesses, Amit mentioned in an interview with an entertainment portal, “I think it takes courage. I think it is a sign of strength when you admit you are wrong, weak or failing. The only thing is, you have to be lucky and blessed to have an environment and people around you who don’t kick you in ba**s when you tell them that you are falling.” 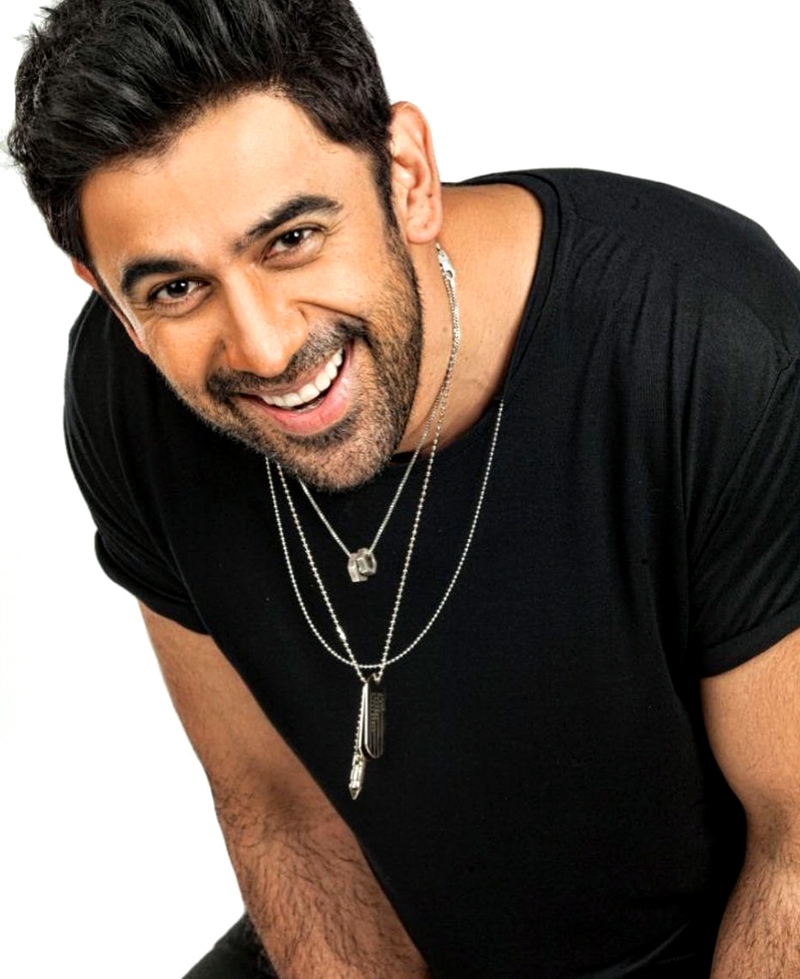 Adding that a safe environment is necessary for people going through a difficult time emotionally, the actor said, “That’s the change we need to bring in society, each other and ourselves, that when we find situations like this, are we equipped to help those people rather than judging them and actually crucifying them and making life more hell for them.”