Eddie Murphy says ‘race has never been an issue’ during his career.

Eddie Murphy has said race has “never” been an issue for him in his Hollywood career.

The 59-year-old got his big break after becoming a cast member on US sketch show Saturday Night Live in 1980. 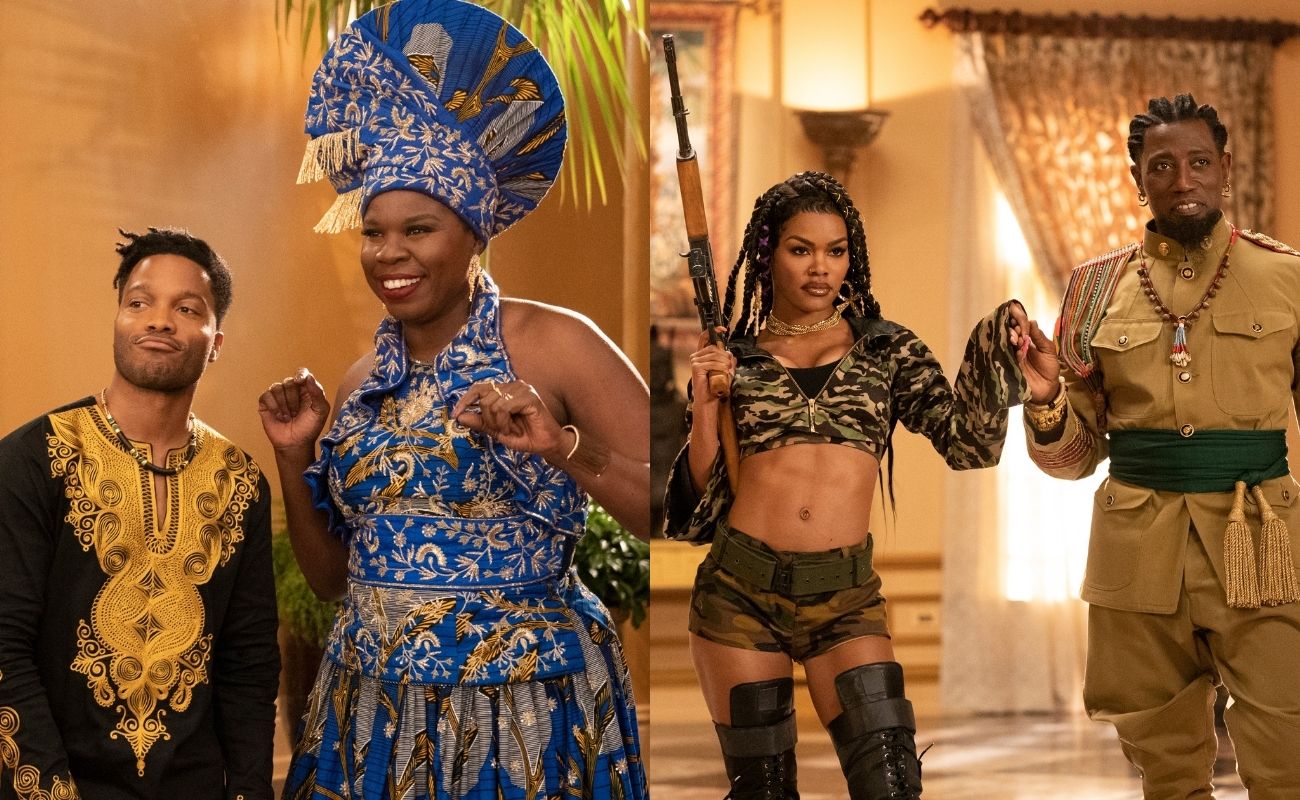 The actor has stared in cinematic hits like Trading Places, Beverly Hills Cop, and the Shrek film franchise with his films grossing more than 6.7 billion dollars (about £4.8 billion) at the global box office.

He’s now shared with Radio Times that being Black hadn’t harmed his career as he said he’s “transcended” the issue.

“In terms of my work and my career, race has never been an issue,” Murphy told the publication.

“I’ve been making movies for 40 years and never once could I not get a movie made because I was black. I transcended that stuff. But that’s not to say I walked out of heaven and into Hollywood. “I’m a black man who was born in America; I’m African American. Growing up in this country, there’s no way you’re not going to have to face some shit.”

Murphy said it wasn’t just African Americans who were impacted by lack of diversity as “women and other minorities” were also affected.

“White men run this business. It’s always been this way,” he said.

The comedian is starring in the upcoming sequel Coming 2 America which sees him step back into the role of Zamundan Prince Akeem Joffer which he made famous in 1988 film Coming to America.

The follow-up film sees Akeem discover he has a son he never knew about living in Queens, prompting him and friend Semmi (Arsenio Hall) to return to the US.

With additional reporting by PA.

Watch: Eddie Murphy and Arsenio Hall say they had to cast a white person in Coming to America.