Doctor Who: The Lonely Assassins is an upcoming found phone game for iOS and Android from the developers of Simulacra

By: climaxnews
In: Conspiracy Theory
Tagged: doctor, lonely
With: 0 Comments

Tweet
Share
Share
Pin
Kaigan has established themselves as one of the best developers at creating ‘found phone’ games with titles such as Simulacra and Sarah is Missing. I was incredibly interested to hear then that they’re teaming up with the BBC and Maze Theory to create Doctor Who: The Lonely Assassins, which will be heading for iOS, Android and Switch next year.

As you’d expect given Kaigan’s involvement, this will be a ‘found phone’ game and looks to expand the lore of one of the best episodes of Doctor Who since the show first came back, Blink. Not only does that mean you’ll be tangling with the Weeping Angels but also visiting Wester Drumlins, the building these now-iconic villains first appeared in.

Players will team up with Doctor Who characters Petronella Osgood (Ingrid Oliver) and Larry Nightingale (Finlay Robertson) to solve the mystery of a missing person. Alongside the Weeping Angels, another nemesis will emerge that you’ll also need to deal with.

It promises to deliver a suspenseful story that will see players solving a variety of puzzles to uncover clues that will help unravel the mystery. The phone that you discover at the start of the game will also have a series of in-game phone apps that may prove useful during your investigation alongside pieces of found footage that will undoubtedly provide plenty of horror elements. 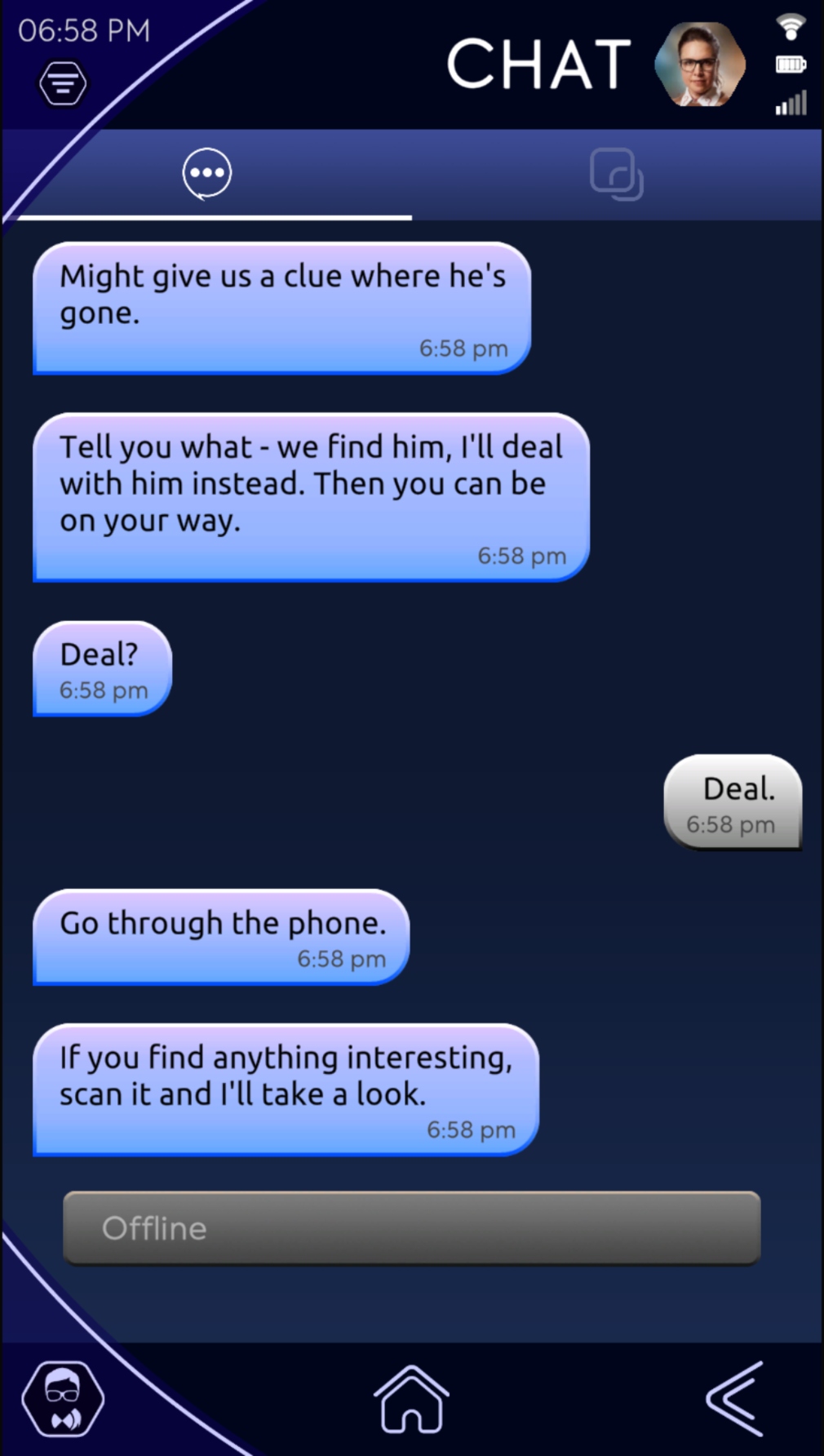 You can check out a trailer for Doctor Who: The Lonely Assassins in the embedded trailer above. It’s a good monster choice for a found phone game, particularly given the horror angle the Weeping Angels bring to Doctor Who and Kaigan’s familiarity with the genre.

Doctor Who: The Lonely Assassins will be heading to the App Store, Google Play and Nintendo Switch during Spring 2021. There’s currently no word on the price but we’ll be sure to keep you updated.

Looking for more narrative-driven games? Here are 5 of the best that released for mobile in 2019