Disney+ Release Schedule: What’s Coming to Disney+ in May 2021?

Disney+ may be without a big Marvel show in May, but the streamer is trying to make up for it with two tentpoles in its 2021 release schedule.

The first is coming on Star Wars Day, May 4. Animated series Star Wars: The Bad Batch is a spin-off to The Clone Wars, about a brave mercenary force of clones.

In May, the streamer will be offering another new movie to subscribers prepared to pay for “Premier Access”—an extra $29.99. Cruella, a reimagining of the 101 Dalmatians story starring Emma Stone, follows the Premier Access releases of Mulan and Raya and the Last Dragon.

Read on for all the new movies and TV shows coming to Disney+ in May, including a new season of High School Musical: The Musical: The Series.

This spin-off and sequel to The Clone Wars follows Clone Force 99, a group of clone mercenaries who take part in death-defying missions. It will debut on Star Wars Day (Tuesday) and new episodes will land weekly on Fridays. 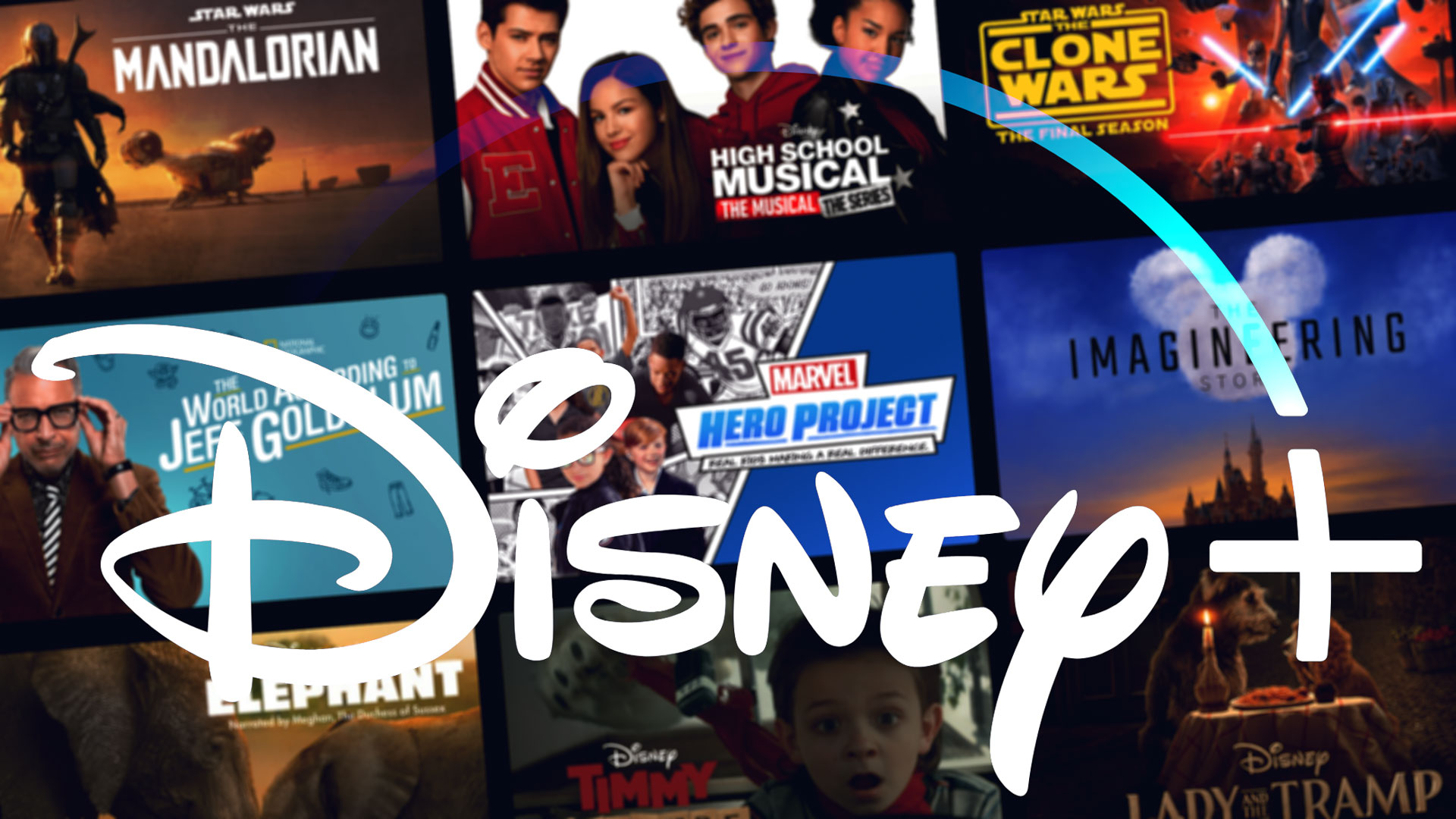 The comedy-drama starring John Stamos as the coach of a schoolgirls’ basketball team continues.

The reboot of the classic kids hockey franchise come to the end of its first 10-episode season in May.

The new season, which we cannot resist calling High School Musical: The Musical: The Series: The Season 2, shows the students of East High taking on a spring production of Beauty and the Beast.

On May 28, the same day that the film opens in cinemas, the origin story of the 101 Dalmatians villain will be available to Disney+ subscribers for an additional fee. Emma Stone plays the young Cruella de Vil.

Also streaming on Disney+ in May 2021 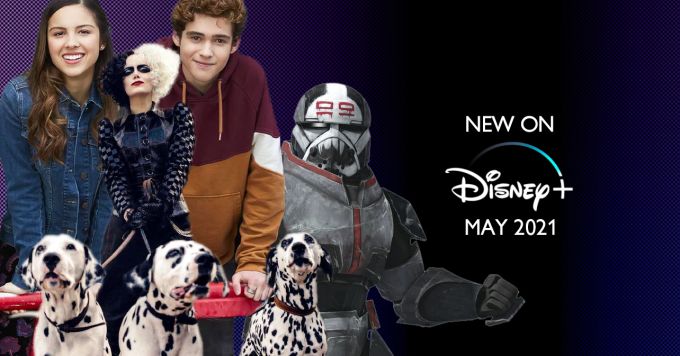 Calling All Netflix Lovers! Here’s Some New Content Being Added In March 2021

Readers Assemble! Learn About Strange Details Found In Costumes Across The MCU

‘Black Widow,’ ‘Cruella’ to Debut on Disney Plus and in Theaters as Disney Shifts Dates for Seven Films

Netflix Release Schedule: What Is Coming to Netflix in May 2021?

Amazon Release Schedule: What Is Coming to Amazon Prime Video in May 2021?

END_OF_DOCUMENT_TOKEN_TO_BE_REPLACED

Euros On This Day