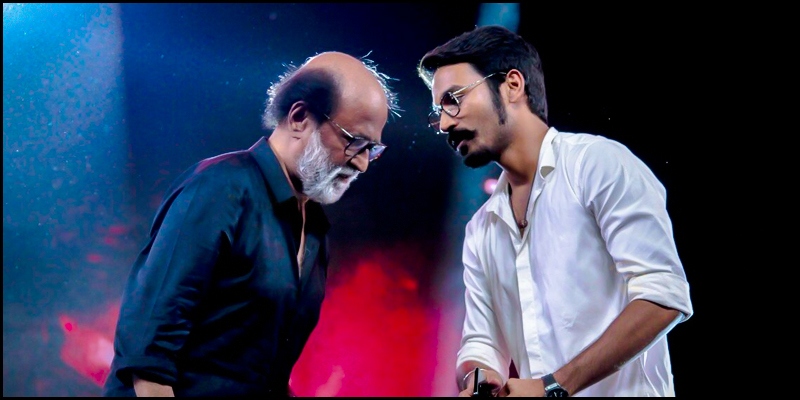 The past few years has seen the many biopics of famous achievers and celebrities made in Indian cinema and also tasting success which was not the case earlier. Right now the biopic of former Tamil Nadu Chief Minister the late Jayalalitha’s biopic is under production directed by A.L. Vijay and starring Kangana Ranaut in the lead role. 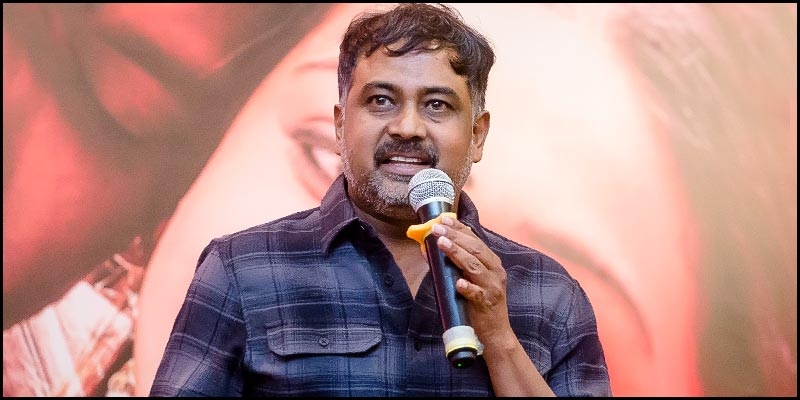 Meanwhile, ace commercial director N. Linguswamy has expressed his desire to make the biopic of Superstar Rajinikanth and wants to cast the legend’s son-in-law Dhanush in the lead role.

Linguswamy who is famous for his films ‘Anandam’, ‘Run’, ‘Sandakozhi’ and ‘Paiyaa’ has stated that he is a hardcore fan of Rajinikanth and though he could not direct him he wants to make the biopic to express his love for the stalwart. He has also added that Dhanush will be the perfect choice to play Rajini and is confident that he could replicate the inimitable style of his father in law. 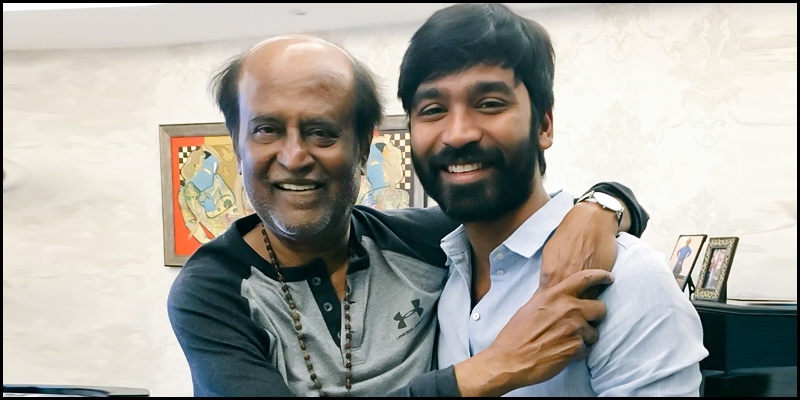 It remains to be seen if Rajini agrees to his biopic at this juncture and whether Dhanush would be interested in portraying the role or not. We have to wait and watch if this project will move into a possibility zone.

2020-11-14
Previous Post: Shefali Shah makes it to the distinguished list of 400 Most Influential South Asians in 2020!
Next Post: Headlines From China: Comedians Score Laughs and Sales as China’s Newest Brand Darlings

END_OF_DOCUMENT_TOKEN_TO_BE_REPLACED

CNR: Why Is There an Emerging Popularity of Casino Sponsors in Football?