By: climaxnews
In: Entertainment
Tagged: death, True’
With: 0 Comments

Mobile gaming is in a very interesting place right now with the sheer amount of quality new games and ports arriving on iOS and Android. In an ideal world, a lot of these games would release on the same day on mobile as other platforms. Death Come True ($15.99) from Too Kyo Games featuring Kazutaka Kodaka, the creator of Danganronpa, is the newest game I was looking forward to playing that arrived on mobile in addition to Nintendo Switch on the same day. It had always been announced for multiple platforms but having mobile come out before PC and PS4 is something I didn’t expect, but here we are. After a few months of waiting, Death Come True is finally here and the wait has been worth it for the most part.

Death Come True sees you control Makoto Karaki within a hotel. He wakes up with no memory of how and why he is there. Makoto starts looking around and discovers an unconscious woman in the bathroom and is then interrupted by someone banging on the door. This is where the story begins that sees Makoto experience new deaths, meet new characters, learn more about the hotel, and try and find out why he is in such a predicament. 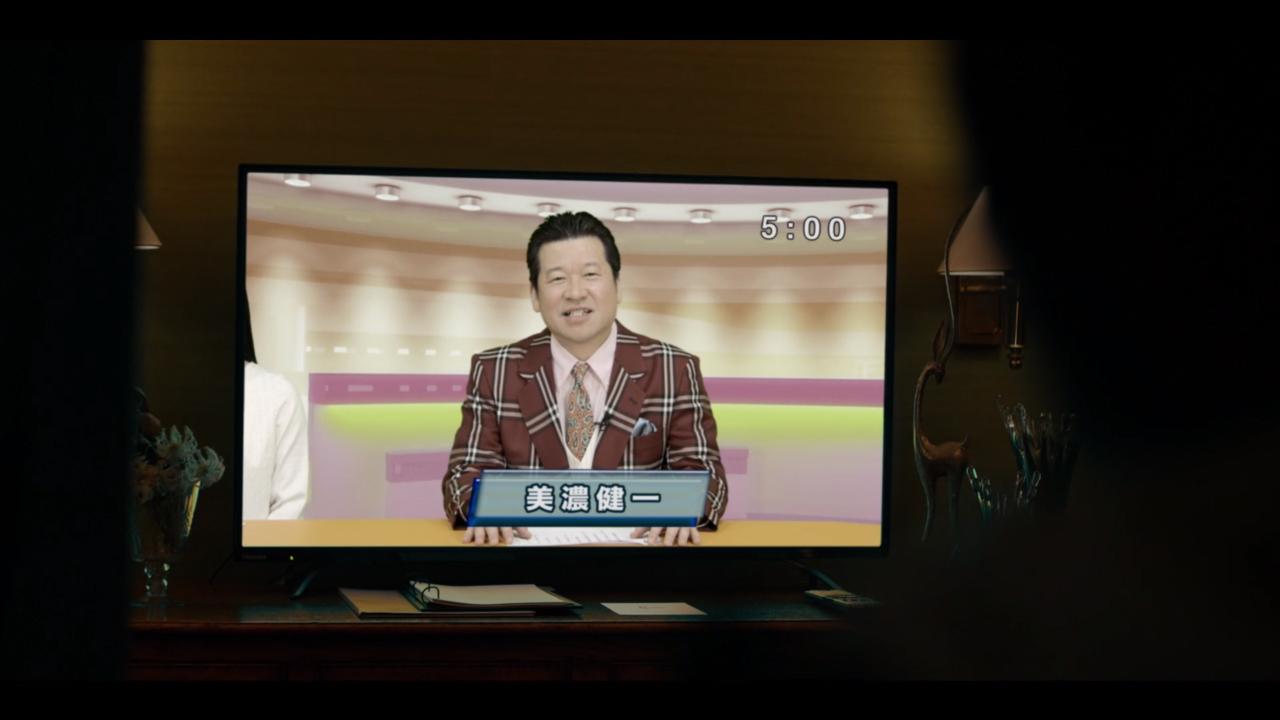 Without getting into any spoilers, Death Come True‘s narrative plays out really well. It has some interesting twists and, despite the use of some tropes I’ve seen in some popular visual novels and anime, the execution was very good. The only drawback to the way things play out is how annoying it can be to fast forward or rewind a lot. For those who are familiar with the Danganronpa series, don’t expect one of those stories here. I got more Zero Escape vibes from the plot but it definitely feels like its own thing with some bits of tropes you would’ve experienced in mystery visual novels and stories before. It is a bit disappointing that one specific character plays a very small part in the game.

As you complete more endings, you earn death medals that unlock videos in DeathTube. DeathTube is the extras section of Death Come True. Think of it like the bonus disc for a movie box set. While it is great seeing behind the scenes looks at the game, no subtitles is a huge downer. There’s even a whole set of videos featuring Jiro Sato who plays the anchorman Kenichi Mino that I can’t understand because of no subtitles. 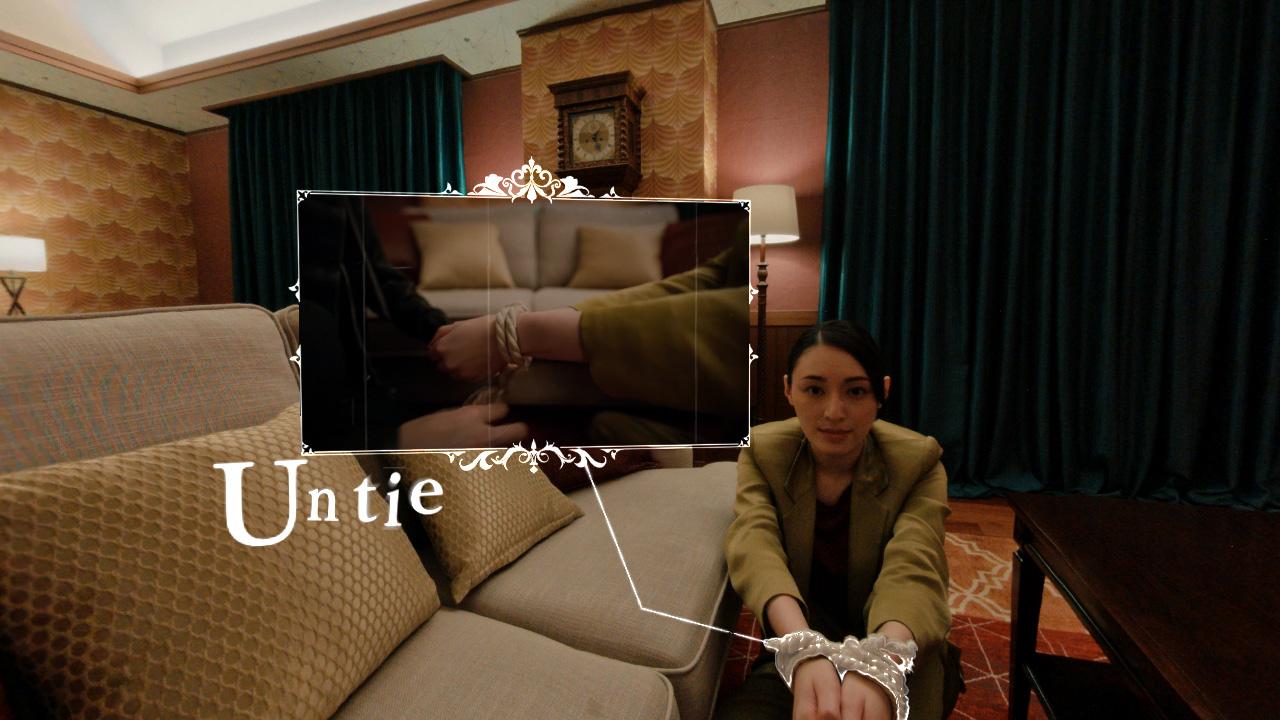 Since this is an FMV experience, it is more of an interactive thriller movie with a few choices you make along the way. These choices usually result in you seeing one of the endings before you get the option to continue on your journey to the real ending(s) the game has. Making a choice is implemented very well here. You touch and hold after panning the camera around to make a choice. It feels very polished and well implemented and animated compared to visual novels where you just tap on one button to progress in a boring dialogue box.

Every trailer for Death Come True got me more excited for the cast because everything shown seemed well directed and I wanted to see how each of the actors would gel together. One area I wasn’t expecting to be so impressed by is the interface. The menu in and outside the game is very well designed. It is responsive and looks great. The only area Death Come True falters for the interface is in the extras where it looks like they forgot to add the correct interface elements for the game and left some low resolution assets.

Barring the voice acting and audio design in general, Death Come True‘s soundtrack is exactly what I wanted. Masafumi Takada definitely delivered and it feels great to have him and Kodaka working together on a new project. 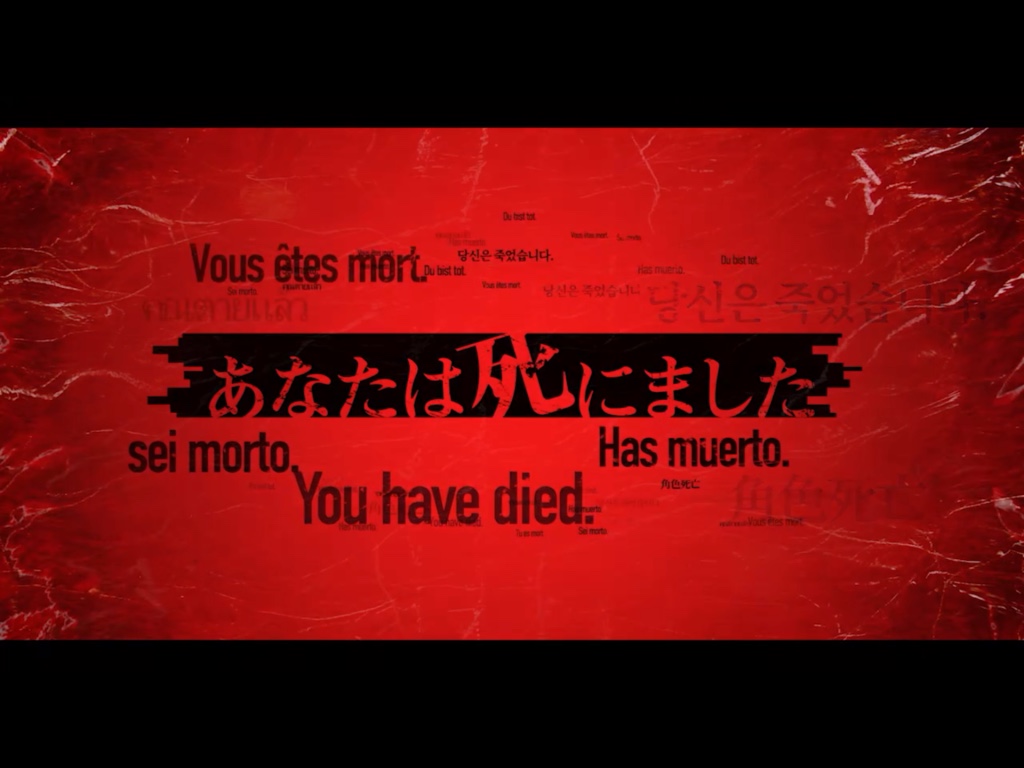 Being an FMV experience, I obviously wanted to play Death Come True on iOS. I played it on my iPad Air 2 and replayed a bit on my iPhone 11. On iPad Air 2, the game has black bars on the top and bottom and any interactions have to happen in the video section. You can’t tap at the part of the screen with a black bar to bring up the menu. On iPhone 11, the game has some artwork on the left and right since the videos are all 16:9.

Despite an FMV game being played best with touch, I tried Death Come True with my Nimbus and also with my external keyboard on iPad. I’m pretty surprised at the external keyboard support that lets you pause with the spacebar and go ahead and rewind with A or D (and the directional buttons). I think the game should do a better job of indicating the control options because none of this is mentioned anywhere and I just randomly decided to try them to see if the port had the options. 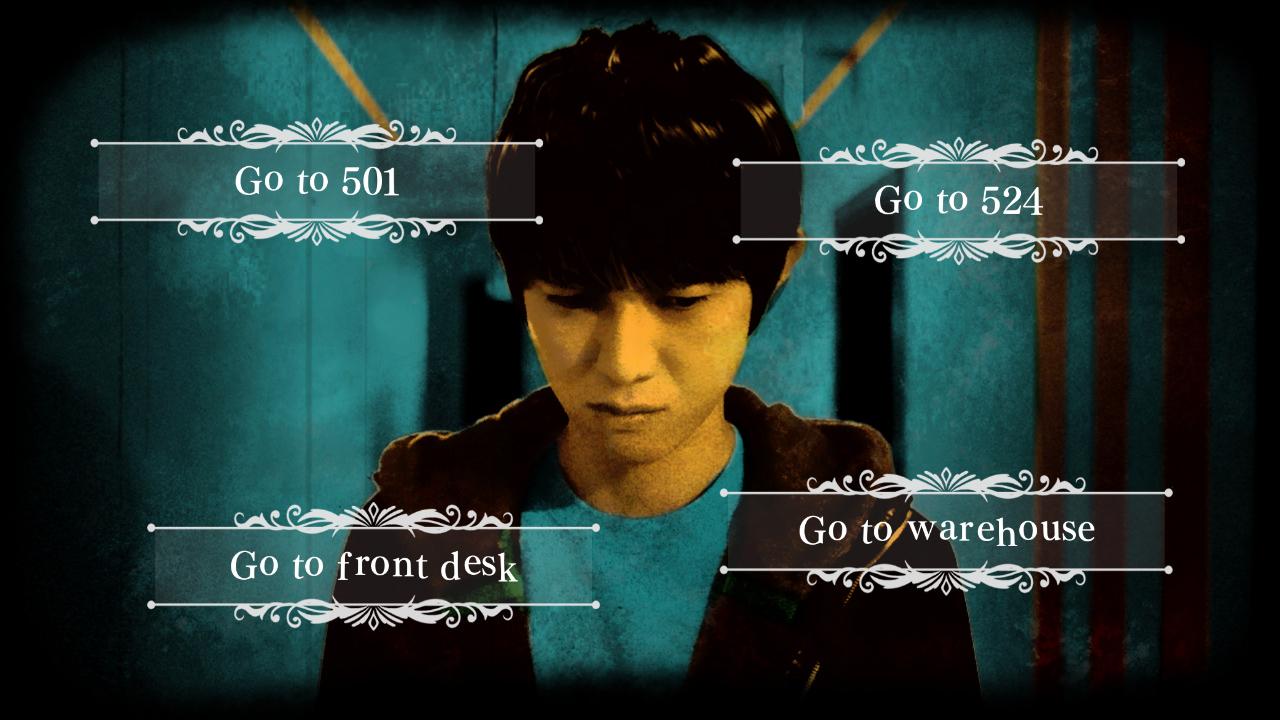 A simultaneous release means a larger price point usually and Death Come True is at near feature parity on both platforms right now. The only difference I see is that on Switch screenshots are blocked while the iOS version allowed me to take screenshots of everything. The price point of $15.99 is above what normal premium games cost and having a day one simultaneous release justifies a higher price. The lack of subtitles for bonus content and even some dialogue (for the TV) and the message you see on the phone is very disappointing, and these things sour what is otherwise a polished experience.

Overall, Death Come True is one of my favorite FMV experiences for sure. While I was hoping for more polish in the localization with the lack of subtitles for many things, the story was excellent and I enjoyed my time across the game with its multiple endings. Hopefully Izanagi Games can patch in subtitles for the bonus content and some of the in-game text because Death Come True deserves better. While this isn’t a visual novel or adventure game that Danganronpa fans would be hoping for, I’m glad to see Kazutaka Kodaka try out new things in his first released project with Too Kyo Games.