When thinking about sports and Canada, the first thing that comes to most people’s minds is probably hockey. One of the most popular sports in Canada is hockey, undoubtedly – and it is also one of the most bet on sports in this part of the world. But when it comes to the rest of sports, there seems to be a growing interest in soccer in Canada. Still, no one can predict whether soccer can overtake hockey’s thone. Some strong arguments are supporting this idea and also some equally strong ones against it.

There are tons of reasons behind the current growth of football popularity in Canada. However Canadian men’s soccer division hasn’t had some significant results in the past decade or so. On the other hand, their national women’s division is ranked eighth in the world. Besides, some of the national clubs are significantly affecting the MLS or Major League Soccer.

As betting started being more and more popular in the past couple of years, people are getting interested in other betting events – both local and international. One of the most popular sports for betting is soccer, which is one reason why Canada recorded a spike in soccer popularity. Canadian residents turning to football betting only adds up to this sports’ popularity in CA.

Over the last two decades, Canada has also seen an incredible spike in immigration rates. Since it has become an economically stable country, it is offering more career and business opportunities. The immigrants are affecting the Canadian culture as well, which includes the sports industry. Since they are usually homesick, people from different areas of the world are trying to feel more at home by watching something like football.

Thanks to the immigrants, soccer is becoming one of the most spectated and betted on sports in the most popular no wagering casinos. This has led to the multinational interest in football or, better said, soccer. The change in demographics has affected the general interest in various things, including this sport.

Compared to hockey, soccer is leading as the sport with the highest participation rates in CA. This is actually nothing new, as it started happening over the last two decades. The number of registered soccer players in Canada is greater than the number of amateur hockey players. Recreational playing is also one of the reasons why football is growing in popularity in CA.

People opt to enrol themselves or their children in a variety of soccer clubs since it is not one of the demanding activities. It is easily accessible, and the equipment needed is not as expensive as for hockey. In addition, there are tons of soccer fields available as well as the minor leagues amateur players can play in.

Since the Canadian men’s soccer division hasn’t had any success in the past, they will be ranked in the first 100 places in the world. On the other hand, the women’s national team is one of the top teams in the world, and they even managed to win two Olympic bronze medals. And thanks to this, more and more Canadian women are getting interested in women’s soccer. In essence, the spike in the popularity of this sport is evident. However, it might take a few more years before it becomes the number one sport in Canada. 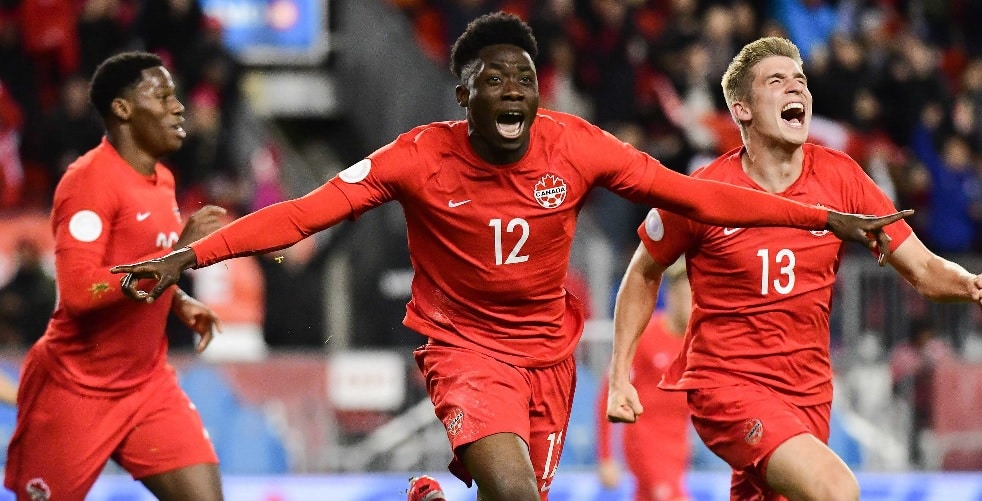 CNR: Article: A Beginner’s Guide to Betting on Football

CNR: Article: California Soccer Betting – When will it be Legal?

CNR: Article: What Should NZ Players Consider when Betting on Football?