The COVID-19 pandemic has shown how people in parts of the world most affected by climate change are also at higher risk of getting sick and dying of the disease. Access to water and nutritious foods is vital to fighting COVID-19. But in many African countries, access to food and water is deeply influenced by climate change.

The Fifth Assessment Report of the Intergovernmental Panel on climate change shows that climate change will lead to increased sudden and slower changes in environmental conditions. Examples of environmental changes that will happen suddenly include storms, wildfires, floods and earthquakes. The ones that will be slower to set in include declining rainfall volume and duration, droughts, desertification and rising sea levels. This could displace populations. The impact of these climate events will be worse on poor communities in the global south because most of them depend on environmental resources for their livelihoods. 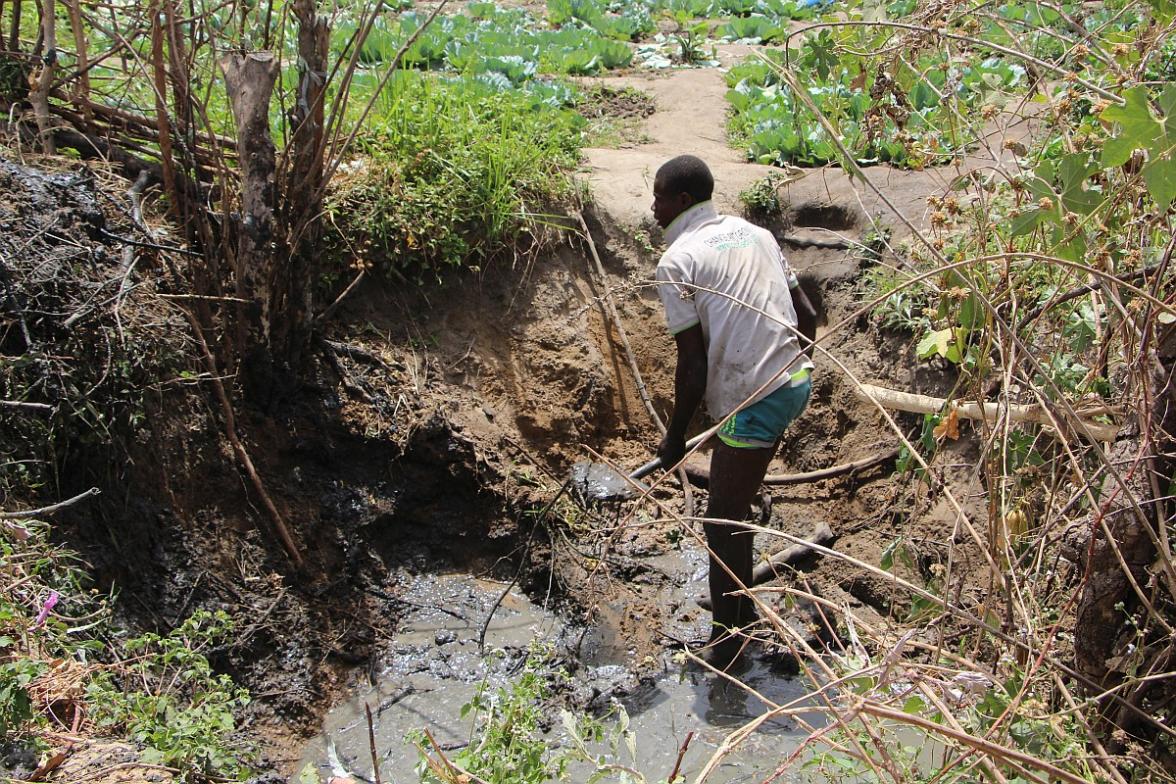 Sub-Saharan Africa will be one of the most affected regions for the following reasons:

The biggest events and best trends of 2020 – Throwback

Eskom’s De Ruyter: We are not climate change denialists