“We have to act now,” Biden told reporters at the White House. “There is an overwhelming consensus among economists … that this is a unique moment and the cost of inaction is high.”

The president later said he supported passing COVID-19 relief with or without Republican help.

“I support passing COVID relief with support from Republicans, if we can get it. But the COVID relief has to pass with no ifs, ands or buts,” Biden said.

Biden spoke as Democrats who lead the U.S. Senate and House of Representatives prepared to take the first steps next week toward delivering fresh assistance to Americans and businesses reeling from a pandemic that has killed more than 433,000 people. 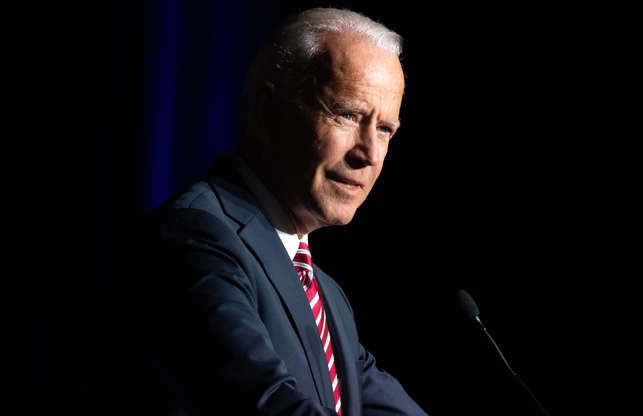 A Democrat and the longest-serving senator from Delaware (1973-2009), Joseph Robinette Biden Jr. has also served two terms as the 47th U.S. vice president. As he becomes the 46th president of the United States after defeating incumbent Donald Trump in the 2020 presidential election, here is a look at some major highlights from his life and career.

On Thursday, Senate Majority Leader Chuck Schumer said the sharply divided chamber would begin work on robust legislation next week, despite misgivings among Republicans and some Democrats about the size of Biden’s proposal.

With the 100-seat Senate split 50-50 and Vice President Kamala Harris wielding the tie-breaking vote, Democrats are preparing to use a parliamentary tool called “reconciliation” that would allow the chamber to approve COVID-19 relief with a simple majority. Because of Senate rules, legislation usually requires 60 votes to pass in the chamber.

“There is no time for any delays,” Biden said on Friday. “We could end up with 4 million fewer jobs this year … It could take a year longer to return to full employment if we don’t act and don’t act now.”

House Speaker Nancy Pelosi predicted on Thursday that both chambers of Congress would be ready to move forward through reconciliation by the end of next week. (Reporting by Steve Holland and Andrea Shalal; additional reporting by David Morgan; Editing by David Gregorio and Bill Berkrot)

Trump accepts the nomination from the White House lawn, portraying a nation in crisis and himself as its hero

Leadership and succession: Rawlings leaves behind the Fourth Republic with Akufo-Addo

Trump decimated America’s ‘umpires.’ Biden needs to hire them back.

END_OF_DOCUMENT_TOKEN_TO_BE_REPLACED

Euros On This Day