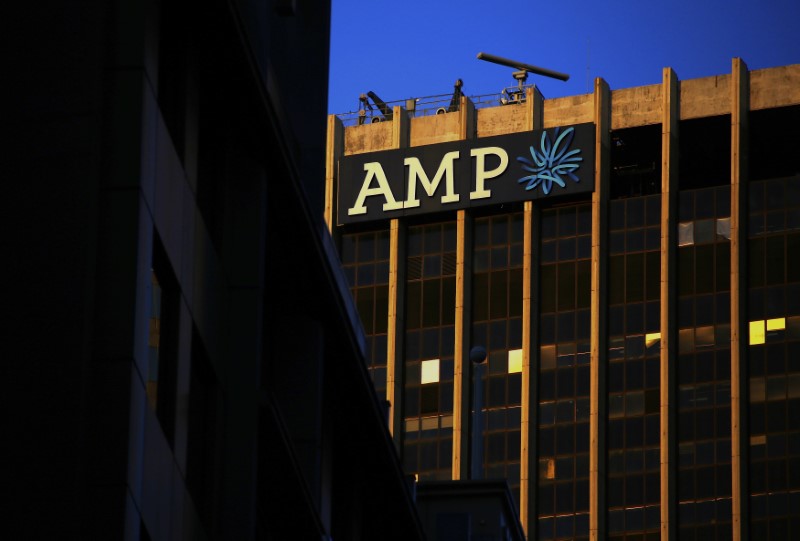 SYDNEY (Reuters) – A group of mostly male executives from Australia’s top companies said in a report on Thursday that boards should be tougher in tackling sexual harassment at a time when the country is facing a number of corporate scandals.

The Male Champions of Change (MCC) group, which has members from the country’s biggest pension funds, banks and miners, said firms should work to ensure sexual harassment never takes place rather than just respond to cases when they happen.

The group, which also has some female executives as members, also recommended that companies stop using non-disclosure agreements to prevent people from speaking out.

The proposals come as Australia is being shaken by corporate scandals, which have prompted companies to review their codes of conduct and propelled the issue to the top of their agenda.

“As managers we have a collective responsibility to denounce any form of harassment and misconduct,” said Simon Rothery, CEO of Goldman Sachs (N:) in Australia, who is a member of the group.

AMP was forced to demote the head of its funds management unit, Boe Pahari, following concerns about alleged inappropriate conduct in 2017. Its chairman David Murray also resigned in the fallout as the board had supported Pahari’s promotion despite knowing about the conduct issues.

Pahari has said he “deeply” regrets “the events in 2017” and Murray said he stepped down to take accountability for the board’s decision in response to investor concerns.

Last week, QBE Insurance Group Ltd (AX:) said its chief executive Patrick Regan would leave the company following an investigation that found he had fallen short of its ethics and conduct standards. Regan has not publicly commented on the matter.

The shake-up has prompted some soul-searching.

Commonwealth Bank of Australia (AX:) and Australia and New Zealand Banking Group (AX:) told lawmakers last week the recent events had inspired them to review their own past efforts to create a safe environment that encourages women to speak up. The MCC report proposes sexual harassment cases be subject to similar reporting obligations that govern safety issues, and suggests the findings be incorporated in performance metrics in annual reports to hold boards and executives accountable.

“I do consider sexual harassment as a health and safety issue as well as a behavioral issue,” said David Thodey, former chief executive of Australia’s biggest telecommunications provider Telstra (AX:), and a MCC group member.

Australia lags international standards in preventing and responding to cases of sexual harassment, according to a recent inquiry into Australian workplaces.

About two-in-five women and one-in-four-men have been sexually harassed in the workplace in the past five years, according to the report published in May.

“Australia is at a real turning point,” Sex Discrimination Commissioner Kate Jenkins told Reuters, adding the country was also responding to the global #Metoo movement against sexual abuse and misconduct.

“These organizations now realize it is critical that they act if they want to have successful profitable businesses and (that) the long-term tolerance is no longer cutting it for big business.”