By: climaxnews
In: Celebrities
Tagged: Andrea, Reveals
With: 0 Comments 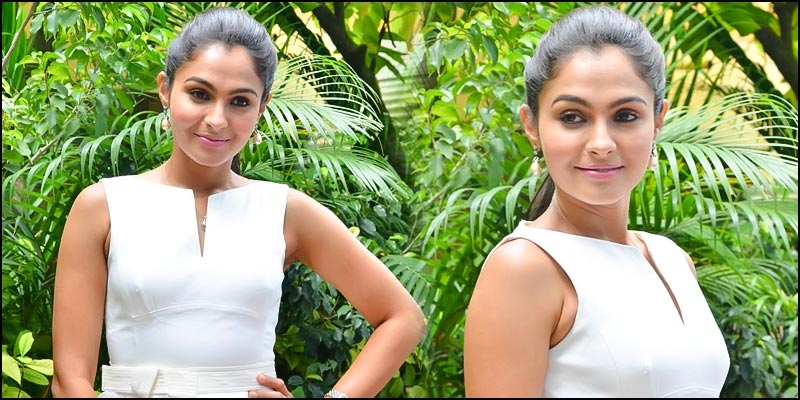 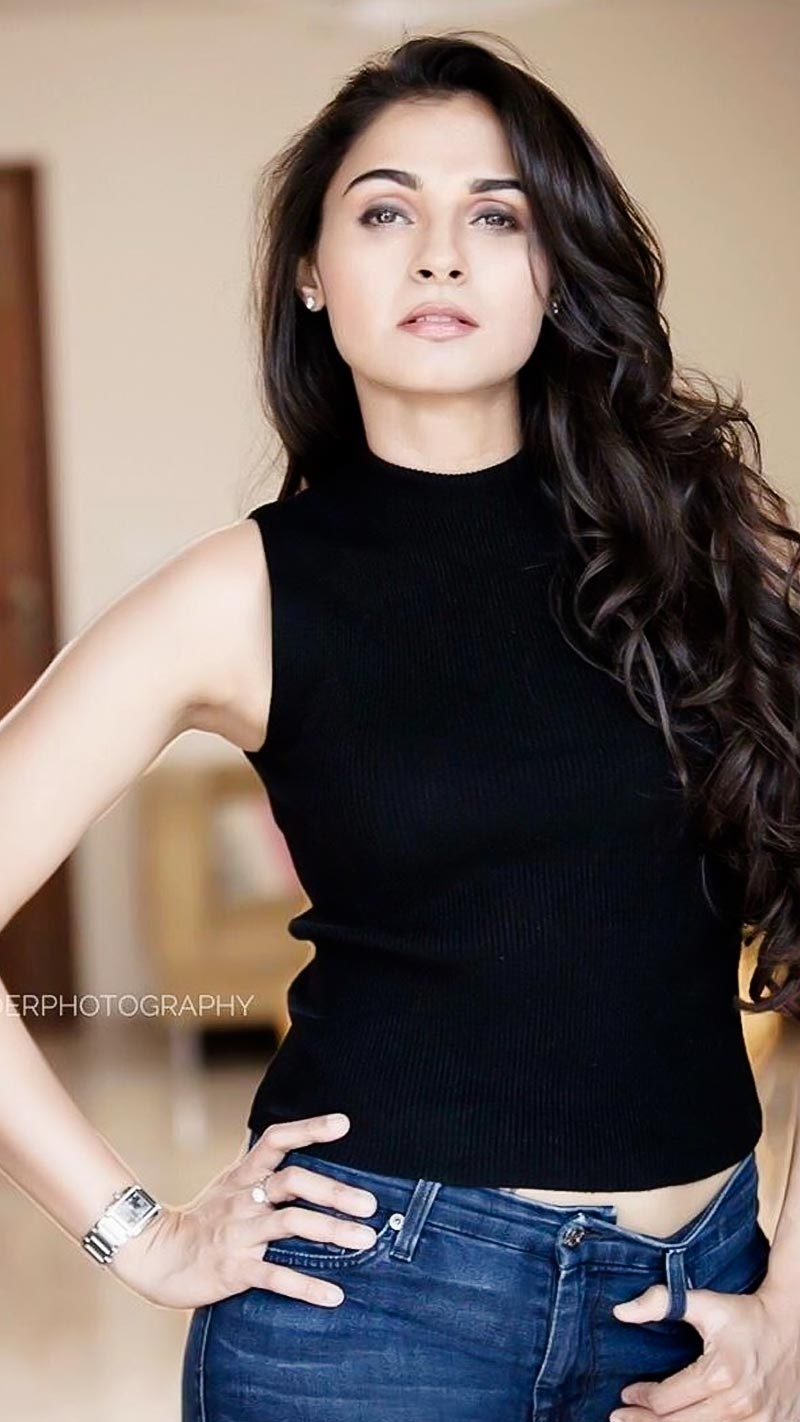 Actress and singer Andrea Jeremiah has made a recent Instagram post, where she has shared 3 things about her people didn’t know and added that people won’t know everything about a person just because they followed that person on social media. 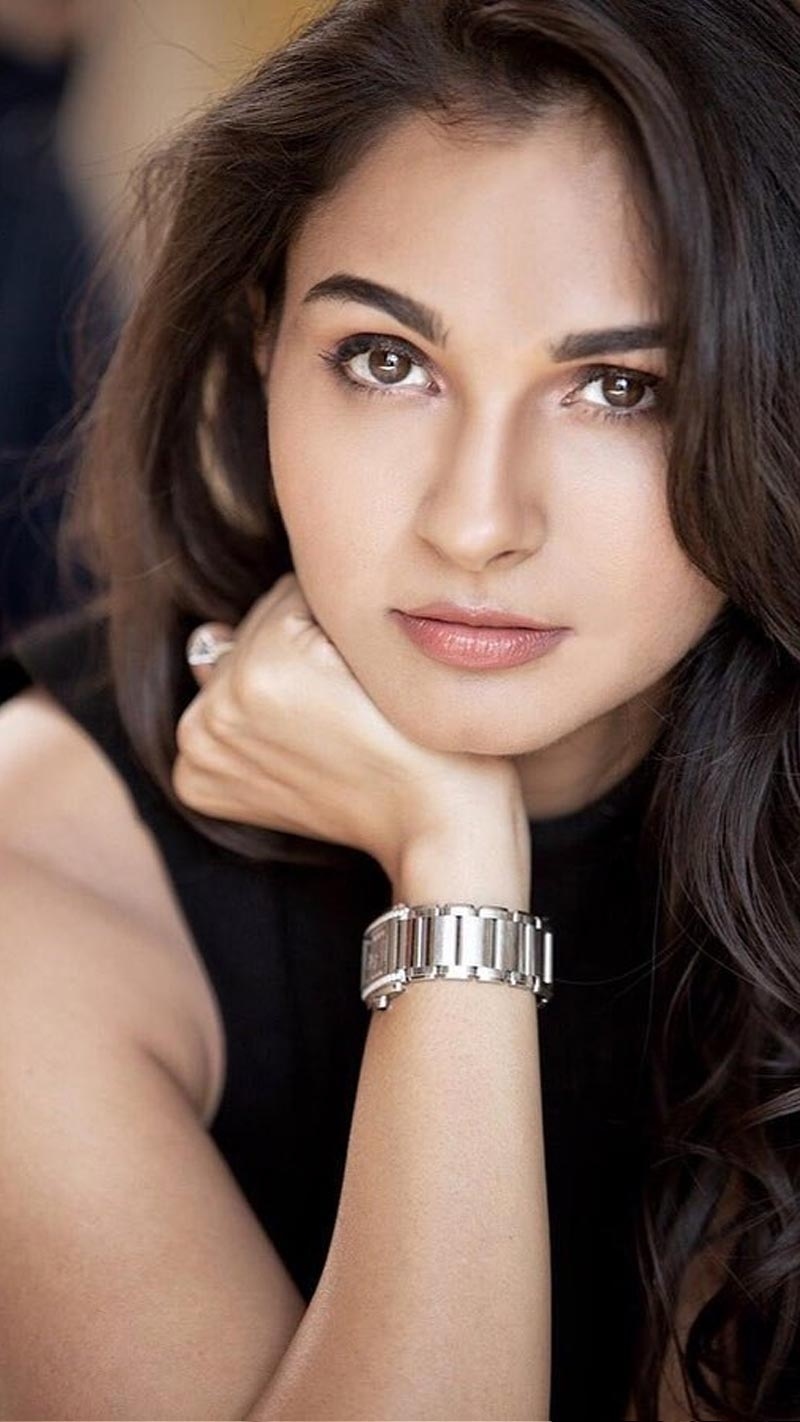 Sharing photos of her dogs Andrea posted “1- Peggy, the most recent addition, and my mother’s pet… she was found on the streets by the dhobi guy on our street. Peggy is so high voltage, it’s almost impossible to photograph her. Her fave thing to do is play catch with a little red ball. 2- Ringo (named after Ringo Starr) was adopted around 5 years ago, when I found him under my caravan on a film set.. his fave thing to do is take the red ball away from Peggy. 3- Rocco, the senior most member of the Jeremiah household, was gifted to us around 8 years ago. He loves to have snoring contests with my dad. ” Her post further read “This little post is to illustrate that just because you follow someone on Instagram doesn’t mean you know everything about them & their lives…There could be a whole lot of stuff you don’t have a clue about, ranging from mental illness to mongrel pups. So try not to pass judgement, try to be kind instead #spreadlove.”

2020-11-06
Previous Post: I had suicidal thoughts when I was 16: Actor reveals battle with depression
Next Post: ‘I am the canary’: Vivienne Westwood protests from giant birdcage for Julian Assange